UP bypolls: Re-polling to take place at 73 booths in Kairana 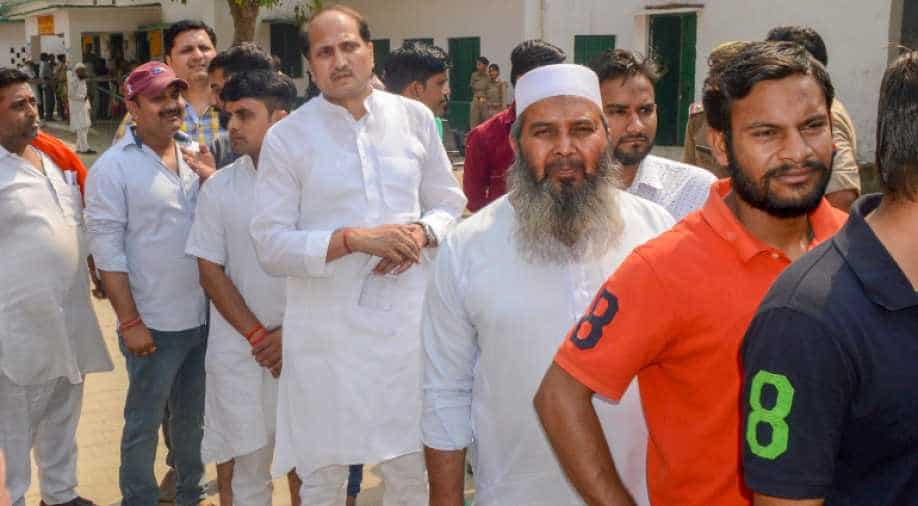 Repolling will be held on May 30 between 7 am and 5 pm, during which 80,000 voters are likely to exercise their franchise.

Repolling will be held in 23 polling stations at Nakur, 44 in Gangoh and one at Thana Bhawan in Saharanpur and five in Shamli.

A total of 54 per cent polling was recorded on Monday in Kairana seat, which fell vacant with the death of Bharatiya Janata Party MP Hukum Singh. In 2014, 73 per cent voting was recorded.