UNSC to vote for five non-permanent seats today; India expected to sail through 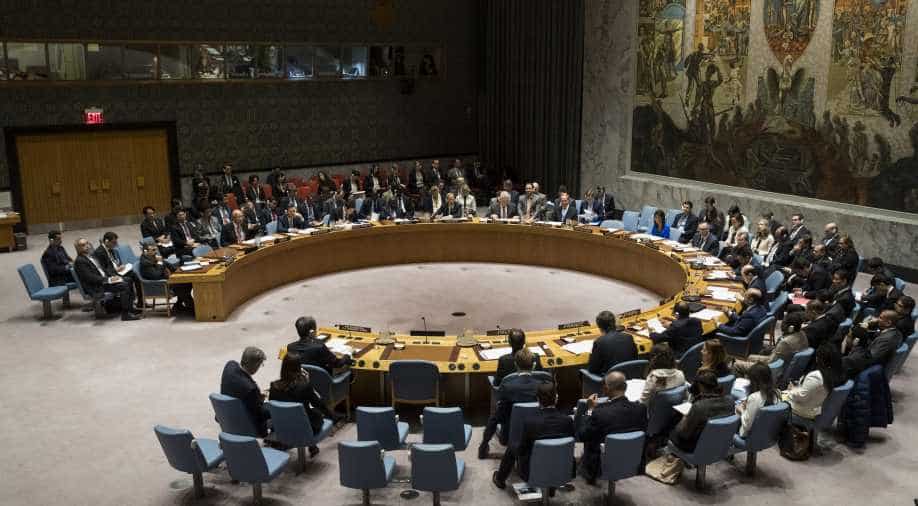 The United Nations General Assembly (UNGA) will vote today for contenders to five non-permanent seats at the UN Security Council for 2021-22.

The 193-member UNGA will hold elections for the post of president of the 75th session for not only the five non-permanent members but also members of the economic and social economic council under special voting due to COVID-19 restrictions.

Reports say India is widely expected to win the vote as a non-permanent member from the Asia-Pacific category as it is reportedly running unopposed from the block.

However, there are other keenly contested seats up for grabs with Kenya and Djibouti fighting it out for the African seats and Canada, Ireland and Norway in a three-way battle to get two seats from the Western block.

Kenya and Djibouti's faceoff for the African block is being keenly followed with Kenya asserting that it has the support of the African Union, however, Djibouti says it should be allowed to take the seat as Kenya has earlier taken the seat as part of the rotation process.

A member needs to win two-thirds of the votes cast in order take the seat with 128 votes needed provided all countries vote.