Unlock 2.0: The definitive list on all you can & cannot do 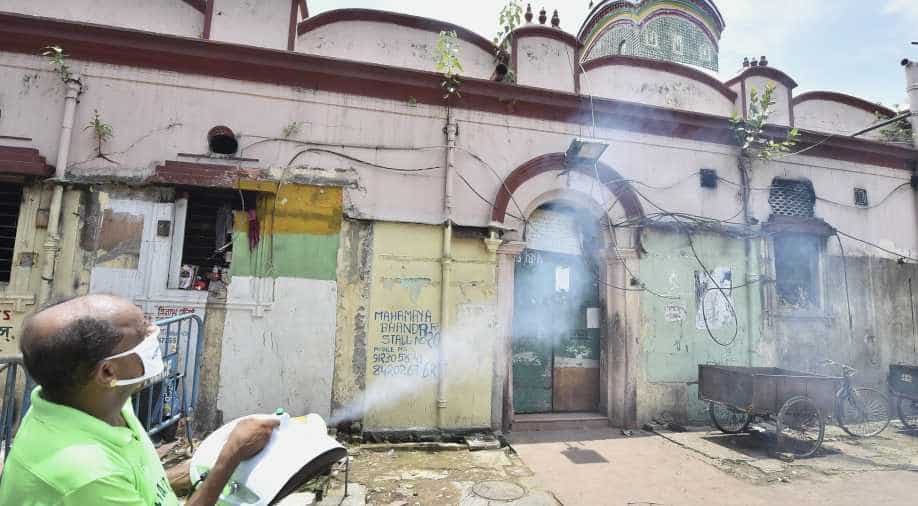 A worker disinfects Kalighat Kali temple ahead of its re-opening, during Unlock 1.0, in Kolkata, Tuesday, June, 30, 2020. Photograph:( PTI )

Shops depending upon their area, can have more than 5 customers at a time. However, they have to maintain adequate physical distance.

The Centre announced the guidelines for Unlock 2.0 on Monday night which, it said, will be in force till July 31. Almost all activities are being allowed outside containment zones save a few like operation of schools, colleges, international travel among others.