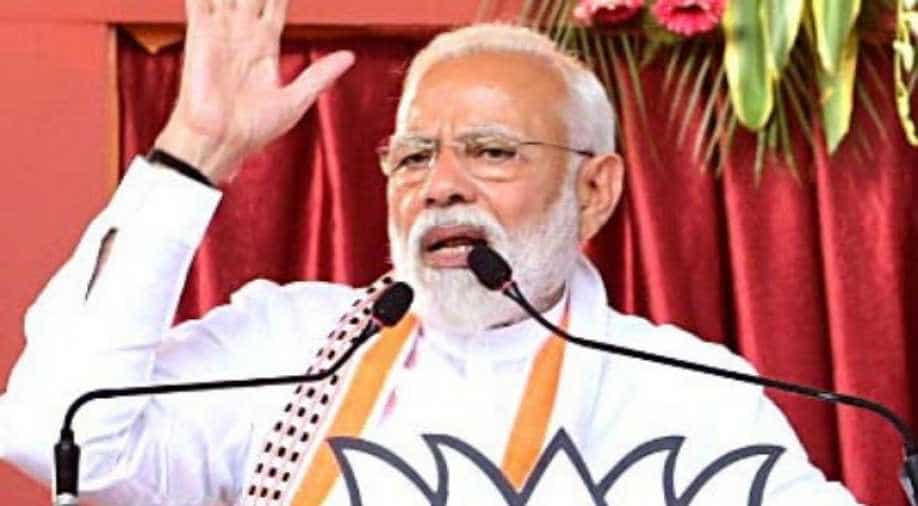 During BJP's Parliamentary Party meeting held today, the Prime Minister said such behaviour is unacceptable, irrespective of whose son he is, sources said.

During BJP's Parliamentary Party meeting held today, the Prime Minister said such behaviour is unacceptable, irrespective of whose son he is, sources said.

The Indore-3 legislator and son of senior party leader Kailash Vijayvargiya was recently jailed for thrashing the municipal officer, on an anti-encroachment drive, following a heated argument.

A BJP lawmaker, on condition of anonymity, told ANI, "Prime Minister is very upset with Akash Vijayvargiya for his recent conduct. Prime Minister said that local unit of the BJP should be immediately dissolved for welcoming Akash on coming out of jail."

"PM even said that such leaders should be expelled from the party," the MP added.

Demanding a thorough probe into the matter, Modi said that those backing such behaviour should also be questioned, sources added.

He advised party MPs to behave in a "responsible and cordial manner".Modi also warned MPs to give full time in the Parliament and raise issues related to the common man.

Akash had thrashed a Municipal Corporation officer in Indore with a bat and slapped him repeatedly on June 26 and was subsequently arrested for the act.

Akash, while narrating the sequence of events that unfolded before his arrest, had claimed that certain Congress legislators were getting buildings in Indore demolished in connivance with the Municipal Corporation without consulting him.

Despite repeated requests to wait for proper investigation, Akash claimed that the officers paid no heed to his pleas and sent "goons" to evict the people from the building that had to be demolished.

On Sunday, Akash was released from jail on bail and was garlanded upon his release by supporters.

"I am not guilty or embarrassed about what I did as it was in public interest. A woman was being dragged brutally in front of the police and I couldn`t think of doing anything else," he had said after being released, adding that he hopes he would not have to pick up the cricket bat again.

Akash's supporters even fired celebratory gunshots outside his office as their leader walked out of prison. 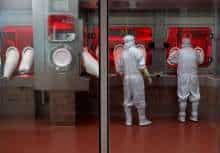