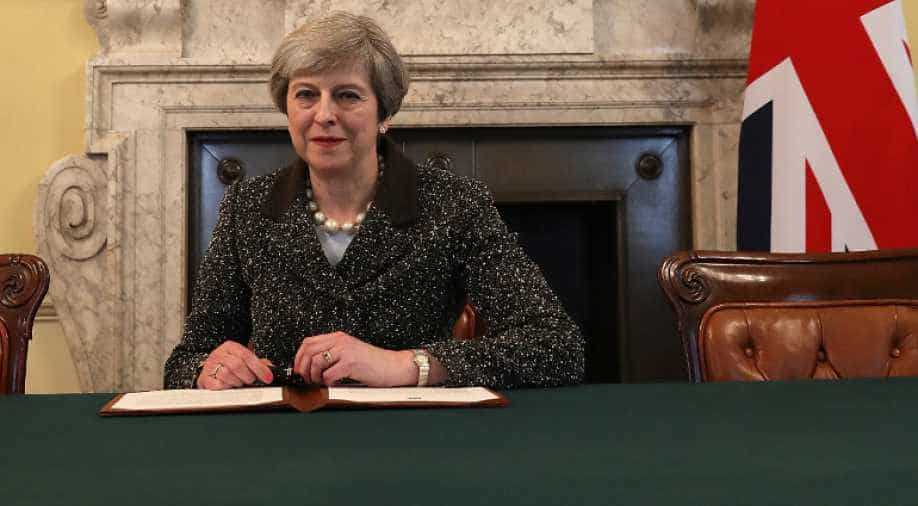 Currently in its second year, the pilot scheme aims to streamline the process for international students looking to study a Master?s degree course of 13 months or less in the UK. Photograph:( Reuters )

The UK government on Monday said that that it is extending a pilot student visa scheme to 23 more universities under which Indian and other non-EU students will get six months time to find a job after finishing their course. The scheme was introduced last year on a pilot basis in four British varsities — Oxford, Bath, Cambridge and Imperial College London. Currently, in its second year, the pilot scheme aims to streamline the process for international students looking to study a Master’s degree course of 13 months or less in the UK.

It also provides greater support for students who wish to switch to a work visa and take up a graduate role by allowing them to remain in the UK for six months after they have finished their course. Universities taking part in the scheme are given responsibility for eligibility checks, which means that students have to submit fewer documents than required in the current process alongside their visa applications. The additional 23 universities to benefit this scheme include two in Scotland, two in Wales, one in Northern Ireland and others from across England.

Announcing this, Britain’s immigration minister Brandon Lewis said, “This is a clear indication that genuine students are welcome and there is no limit on the number who can come to study in the UK.”