Two terrorists killed as encounter breaks out in J&K's Pulwama 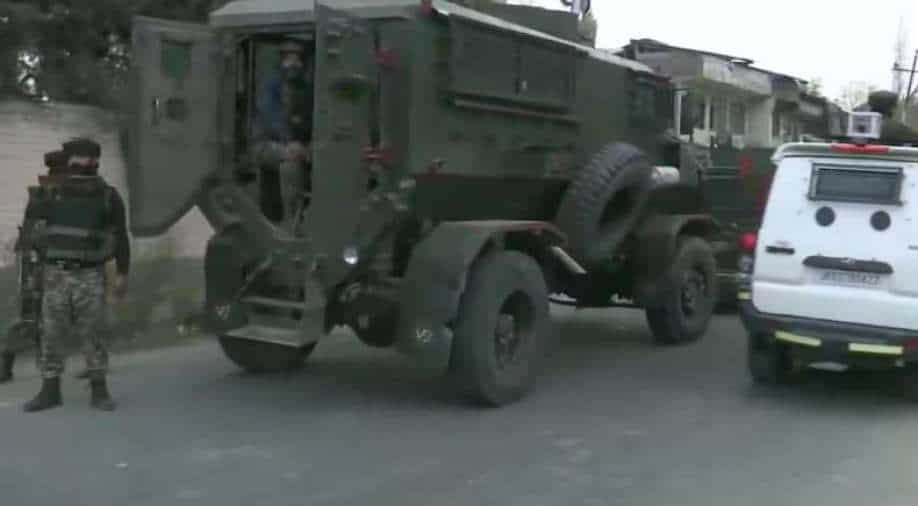 Police says that two terrorists have been neutralised in the encounter so far.

Two terrorists have been killed in an encounter with security forces on Wednesday at Tiken area of Pulwama district in South Kashmir.

"Encounter has started at #Tiken area of #Pulwama. Police and security forces are on the job. Further details shall follow. @JmuKmrPolice," Kashmir zone police tweeted.

A joint team of Kashmir Police, Army’s 55 RR and CRPF launched a cordon and search operation on specific information about the presence of terrorists in the area.

A police officer said that as the team cordoned the suspected house, the terrorists opened fire at the security forces which resulted in an encounter.