Two naxals killed in encounter with police in Chhattisgarh 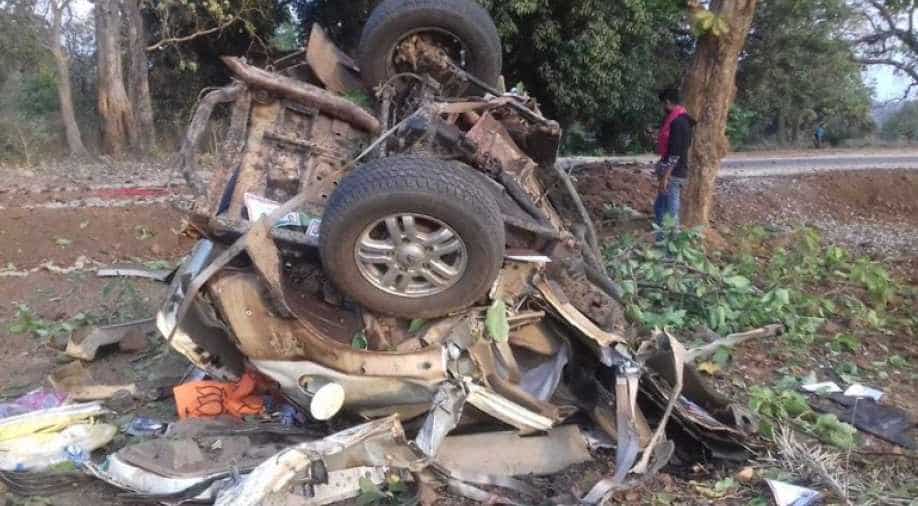 The gun battle broke out at around 12:30 pm in the forest of Mankapal village.

Two Naxals, one of them carrying a reward on his head, were on Saturday gunned down in an encounter with security forces in Chhattisgarh's Sukma district, police said.

The gun battle broke out at around 12:30 pm in the forest of Mankapal village under Gadiras police station area when a team of District Reserve Guard (DRG) was out on a counter-insurgency operation, Inspector General of Police (Bastar range) Sundarraj P told PTI.

The operation was launched on a specific input about the presence ultras, he said. After a brief exchange of fire, the ultras fled into the dense forest, he said. During search, police recovered bodies of two male ultras, he added.

They are identified as Gundadhur, an LGS (local guerrilla squad) commander of Malangir area committee of Maoists, and Aaytu who was a security guard of a senior cadre Vinod (a divisional committee member), the IG said.

Gundadhur was carrying a reward of Rs 5 lakh on his head, he said. Further details are awaited, he added.