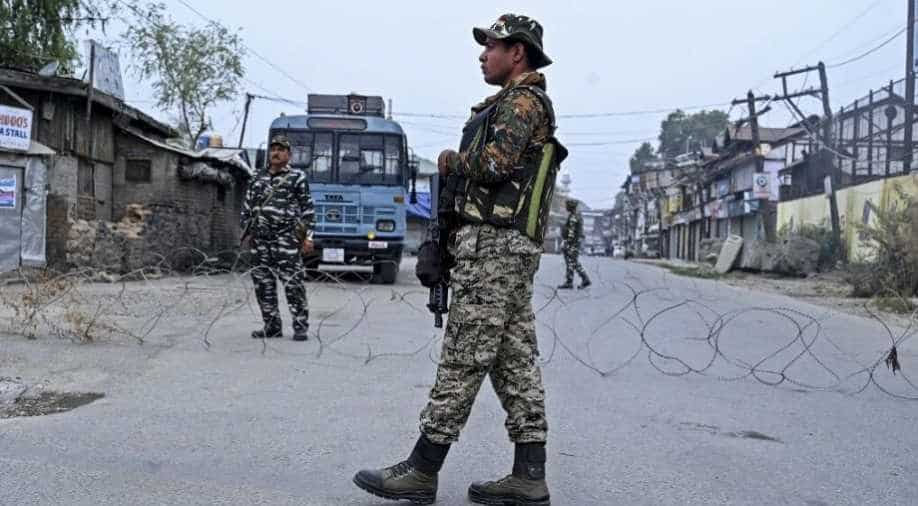 Two militants were killed in an ongoing encounter between militants and security forces is underway in Dangerpora area of south Kashmir's Pulwama district on Saturday.

In the wee hours this morning, a joint team of Police, 55 RR, and CRPF launched a cordon and search operation in the area after getting inputs about the presence of militants. As security forces closed in, militants opened fire leading to an encounter.

Sources have told WION that two to three militants are hiding in a residential house which is surrounded by the security forces.

The operation was underway will the last reports came in.