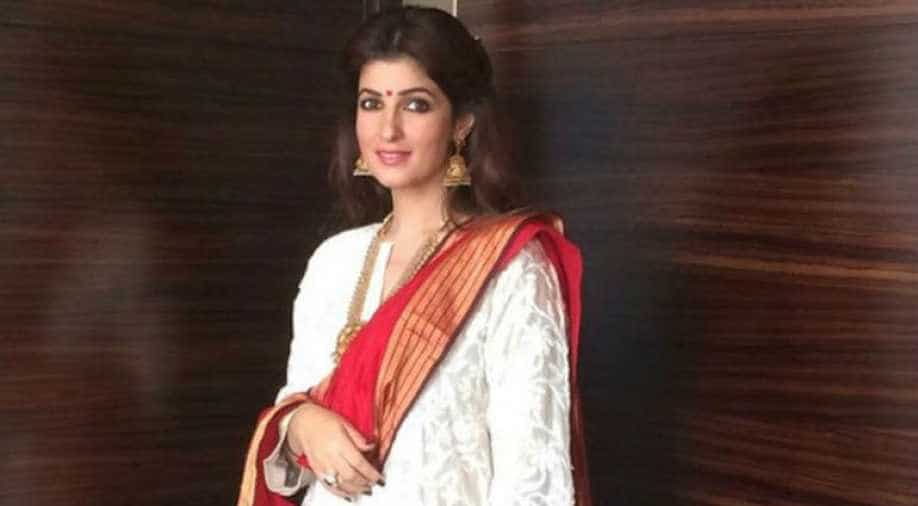 National Consumer Disputes Redressal Commission (NCDRC) on Wednesday issued a notice to real estate giant Supertech Limited seeking a response on why money invested by homebuyers in its luxury residential project in Noida should not be refunded to them due to inordinate delay in giving possession.

Actress Twinkle Khanna, who had featured in the project's advertisements, has also been issued notice for allegedly promoting the project and misleading buyers to invest in the luxury project.

The court passed the order on a petition filed by seven flat-buyers who sought a refund of their money from Supertech as the real estate company had failed to provide possession of the flats in a given time.

The petitioners made Twinkle Khanna a party in the case and accused her of misleading buyers. " She has not only lent her name to the project but actively participated in luring the flat buyers by openly declaring that the project has been masterminded by her. She is the architect and interior designer of the project. She advocated selling of the project and flat and thus she is also a service provider and the deficiency of service is also writ large on her part," the petition said.

Supertech ORB Residential Group Housing Project was launched in 2012 and is located in Sector 74 in Noida, Uttar Pradesh.