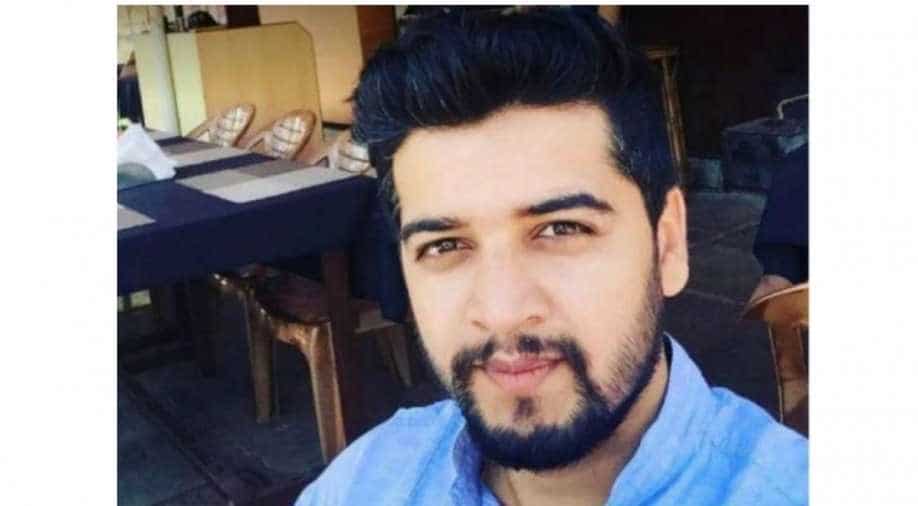 The actor's body was found by his mother

According to media reports, it was Karan's mother who found his body. The reason for his death is not known yet. A Pinkvilla report said Karan may have suffered a heart attack in his sleep.

Paranjape’s co-star Karan Wahi expressed his grief on Instagram and wrote, “You will be missed JIGS.”