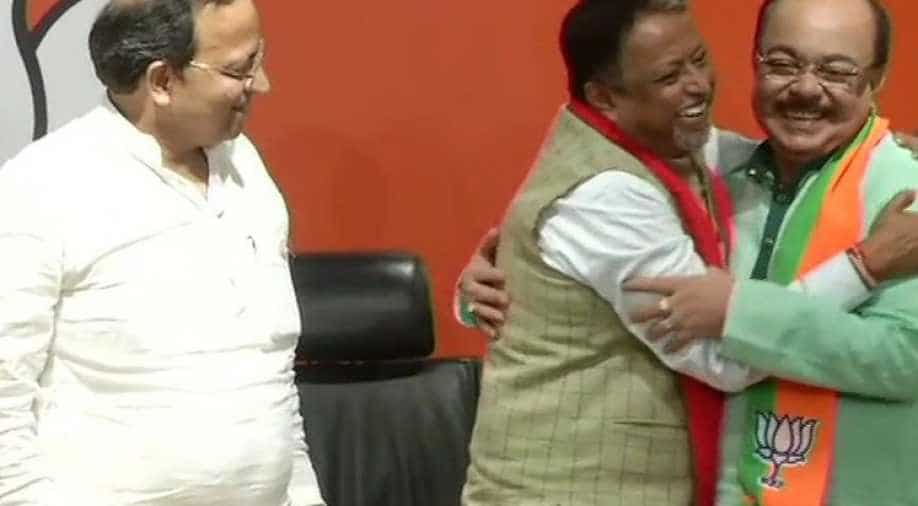 Mukul Roy welcomed Chatterjee to the party and claimed that the Trinamool Congress would not win more than 30 seats in the upcoming West Bengal Assembly elections to be held in 2021.

Chatterjee had resigned as the state minister and Kolkata mayor in November last year following some differences with Mamata Banerjee.

The BJP won 18 of the 42 Lok Sabha seats in West Bengal in the Lok Sabha polls which was only four less than the Trinamool Congress's 22.