Neither defeat of Yogi Adityanath nor of Gorakhnath mutt: Father of SP's winning Gorakhpur candidate 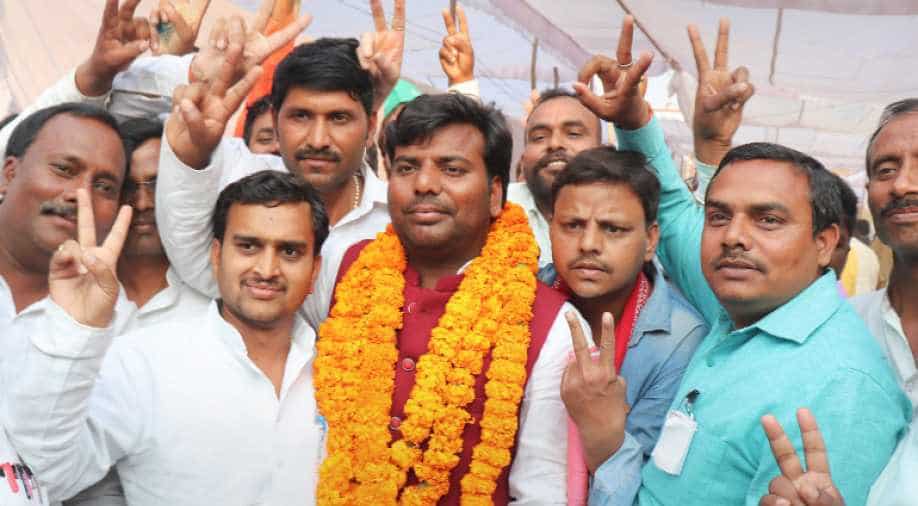 The SP candidate was backed by BSP, NISHAD Party and Peace Party.

According to the returning officer, Praveen Nishad polled 4,56,513 votes, while BJP's Upendra Shukla bagged 4,34,632 votes. Sureetha Kareem of the Congress was a distant third with 18,858 votes.

Reacting to his son's victory, president of NISHAD party, Sanjay Nishad, said, it was neither the defeat of Yogi Adityanath nor the defeat of Gorakhnath Mutt.

"We all respect the Gorakhnath Mutt. I think people have voted against policies like demonetization and GST. It is the defeat of policies of Modi government and victory of SP policies and work done by Akhilesh Yadav," he said.

The win of two SP candidates in the two bypolls takes the SP's tally in Lok Sabha to seven.