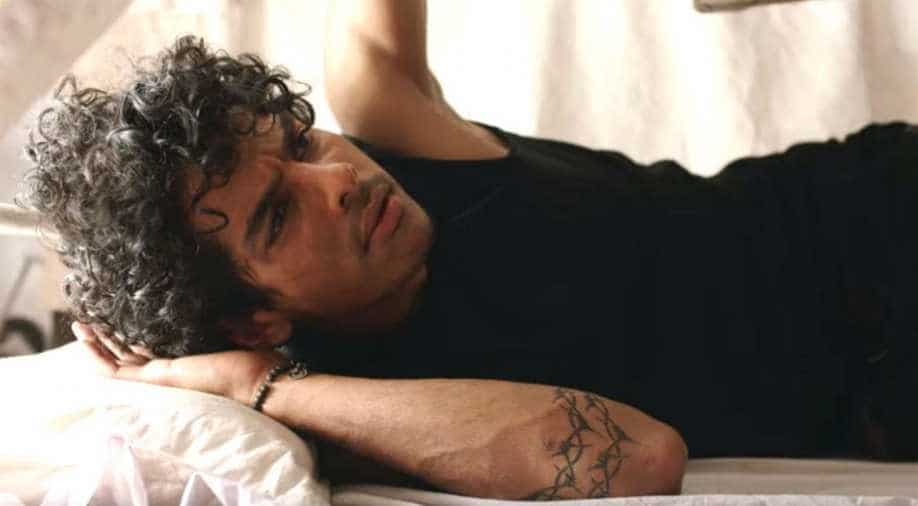 Ishaan Khatter in a still from Beyond The Clouds. Photograph:( Others )

ned filmmaker Gautam Ghose because of whom Tara lands up in jail.

The trailer then follows how Amir is forced to give shelter and take care of Ghose’s family despite him believing that Ghose is the person responsible for Tara’s ill fate.situation.

The music by AR Rahman beautifully aids the story and the trailer just adds more curiosity around the story of the film.

The film is scheduled to release in theaters on April 20th.