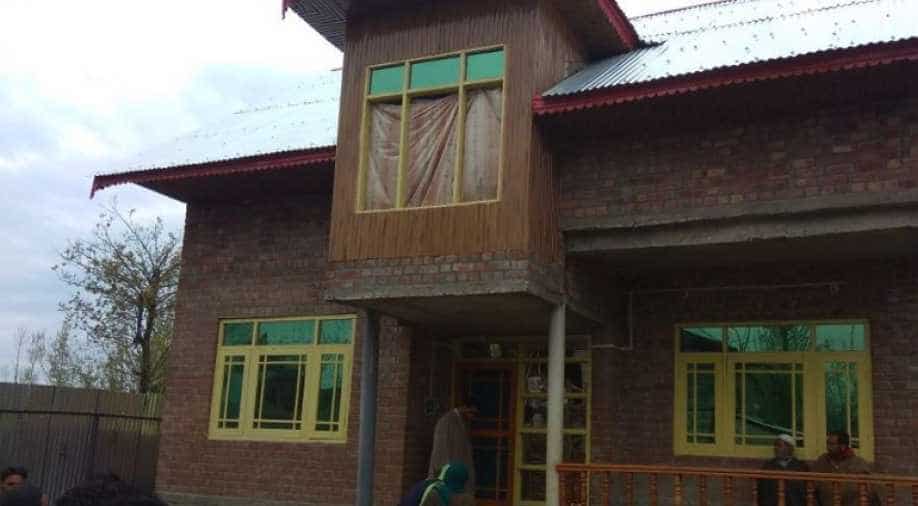 Terrorists fired indiscriminately at the members of the family. Photograph:( ANI )

Terrorists barged into the house of a man, Farooq Parrey, in Kashmir's Hajian, firing indiscriminately at family members and causing serious injuries to his wife, daughter and brother. They also abducted the house owner's son-in-law.

An FIR (First Information Report) has been registered and an investigation is underway.

The incident comes close on the heels of the killing of 13 militants on Sunday by security forces in three separate incidents in the Valley.

Three soldiers were martyred and four civilians lost their lives in the encounters which took place in Shopian district's Dragad and  Kachdoora villages and in Anantnag district.