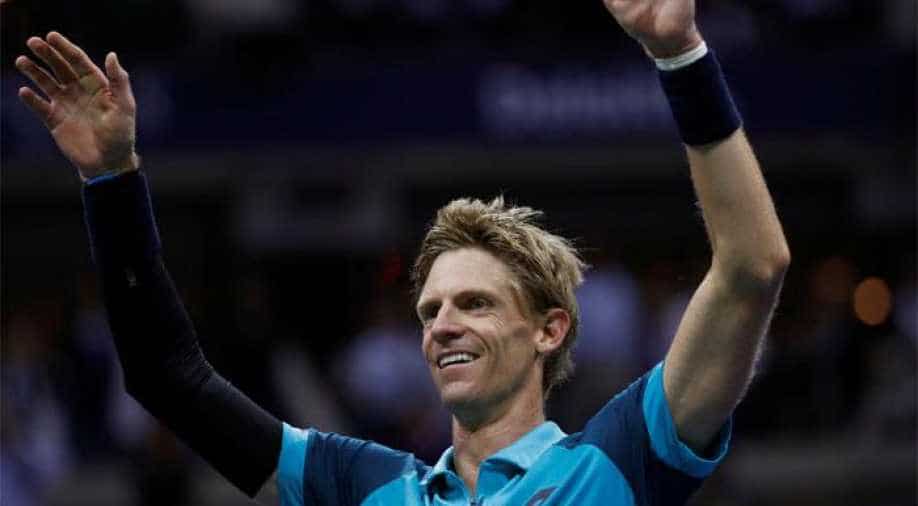 Anderson was in imperious form as he defeated Spain's world number 20 Roberto Bautista Agut 6-4, 7-6 (7/0) in the final at the International Tennis Center at Zayed Sports City in Abu Dhabi.

With this achievement, the 2017 US Open runner-up has thus become only the fourth player after Andy Murray, Rafael Nadal and Novak Djokovic to win the title.

"It feels great to win a tournament that has been played for 10 years and has such great champions in the past," Anderson said.

"I have set big goals for myself and this is a good start towards that. I can definitely take the confidence from here to my next few tournaments," he added.

The world number 14 played three matches in the six-man exhibition tournament and won all of them in straight sets.