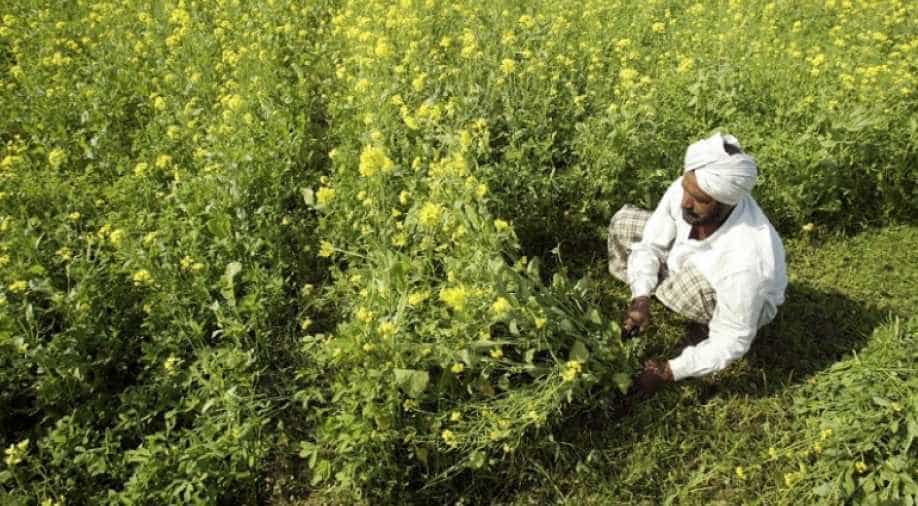 The TRS, Congress and the TDP have promised farm loan waivers and monthly unemployment dole besides hike in social security pensions.

The ruling TRS and the Congress-led grand alliance are trying to woo farmers, youth and those receiving social security pensions to win the Telangana Legislative Assembly polls scheduled for December 7.

The TRS, Congress and the TDP have promised farm loan waivers and monthly unemployment dole besides hike in social security pensions.

The TRS, which has implemented farm loan waiver of Rs one lakh during its rule since 2014, has promised to repeat the scheme.

The investment support to farmers under the "Rythu Bandhu" scheme would be increased to Rs 10,000 per acre per annum from the current Rs 8,000,

He also highlighted the free power given to the farm sector.

"The only state in India to give 24-hour free power (to farm sector) is Telangana. Nobody in the country gives. No state gives. We will give more. As long as KCR is in power, will give free power to farming," he said.

The party also promised Rs 3,000 per month dole to all eligible unemployed youth.

The TRS is also banking on social security pensions provided to various sections of the society, including senior citizens, persons with disabilities and single women.

It has promised to increase the pension given to different sections.

The major parties the TRS, the Congress and the BJP however, are yet to formally release their election manifestos.

The Congress, which is leading the grand alliance of opposition parties, has also promised loan waiver for farmers of up to Rs two lakh if voted to power.

The Congress earlier contended that the farm loan waiver implemented by the TRS government did not benefit farmers as it was done in a phased manner.

Focusing on the youth, the Congress has promised financial assistance of Rs 3,000 per month to the unemployed.

It has assured that 20,000 teachers' posts would be filled through the District Selection Committee (DSC).

One lakh jobs in state government departments would be filled up within a year, it said.

The TDP, in its manifesto for the Assembly elections, has also promised up to Rs two lakh farm loan waiver as well as a monthly financial assistance of Rs 3,000 to the unemployed youth.

The manifesto said vacancies in government departments would be filled up every year as per a calender prepared for the purpose.

It has promised free laptop computers to students from intermediate (XI and XII) to university level.

The party has also assured that an additional Rs 5,000 crore would be allocated to the Education budget.

The TDP manifesto said cycles would be distributed for free to girls students from Class VIII to intermediate (XI and XII).

Both the Congress and the TDP have promised hike in social security pensions.