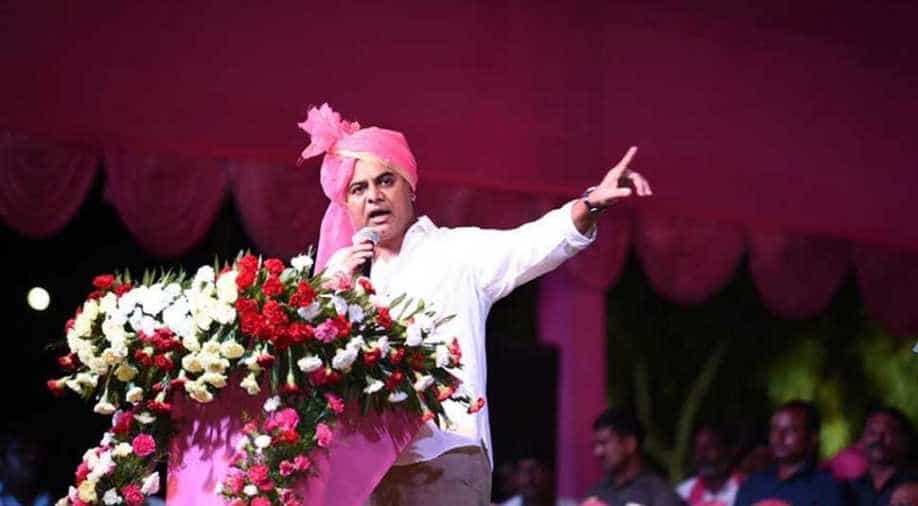 Goud said that in 2016 Rao went on a tour to Singapore and Malaysia to meet investors and bring a huge amount of investment to Telangana to create more jobs. "However, he was not only accompanied by a higher official, but also a controversial businessman Teja Raju who is the son of Satyam Computers founder Rama Linga Raju, who has tainted a past," said Goud.

Goud alleged that KT Rao personally took Teja Raju and toured with him across Singapore and Malaysia and the money which was made in Telangana was parked in two countries and was re-routed back to Teja Raju's company.

The Legislative Assembly elections in Telangana are due on December 7. The counting of votes will take place on December 11. (ANI)