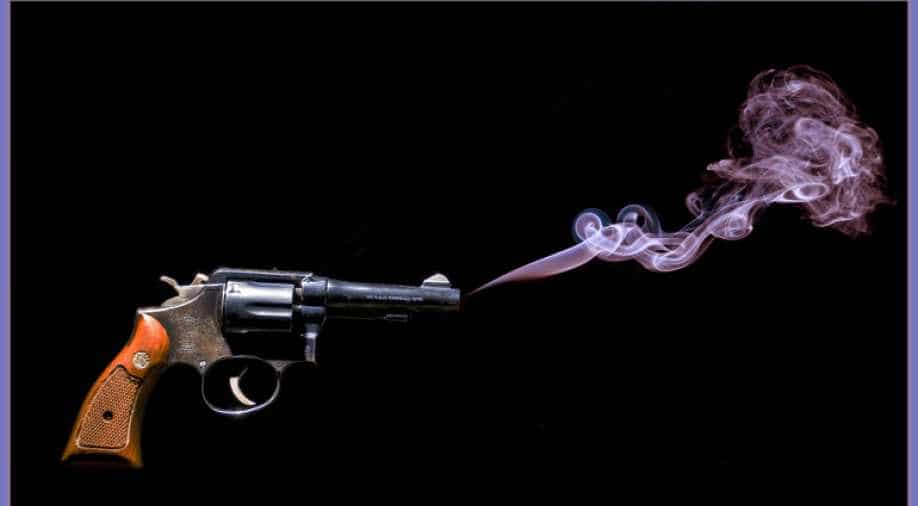 Telangana Police on Friday arrested a man, moments before he was allegedly about to commit a murder in Secunderabad.

The accused, identified as Gajaraj Singh, has been arrested and a firearm has been seized from his possession.

According to police, Singh was about to shoot one D Tulasi Babu at city's EC Nagar area over a petty issue when the cops reached the spot just in time after receiving information.

Although Singh had already fired a bullet on Babu, it, luckily, missed the target and hit elsewhere.