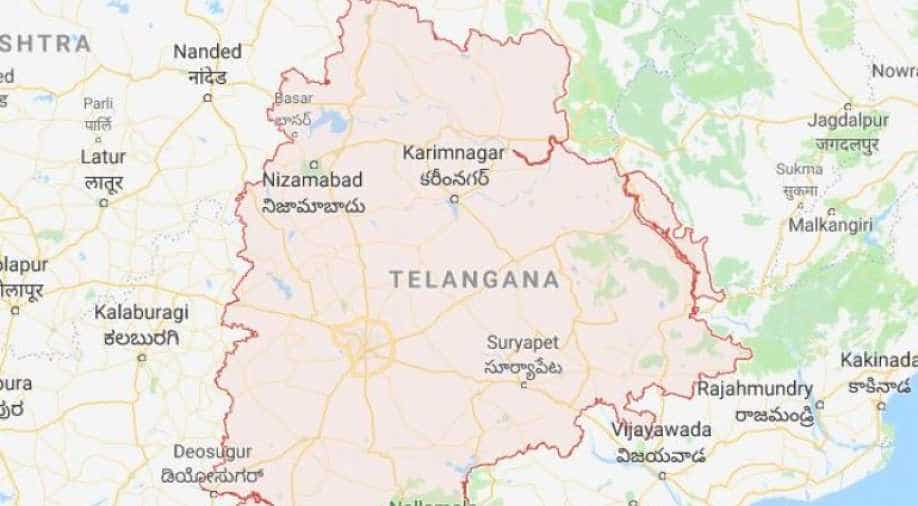 The incident happened in Telangana's Medak district on Sunday Photograph:( Others )

Five people drowned while swimming in a pond in Telangana's Medak district on Sunday. According to reports, a family of seven members went for swimming in the pond when the incident happened. Two people were successfully rescued.

According to the local police, bodies of the deceased have been sent for postmortem while a case has been registered under section 174.