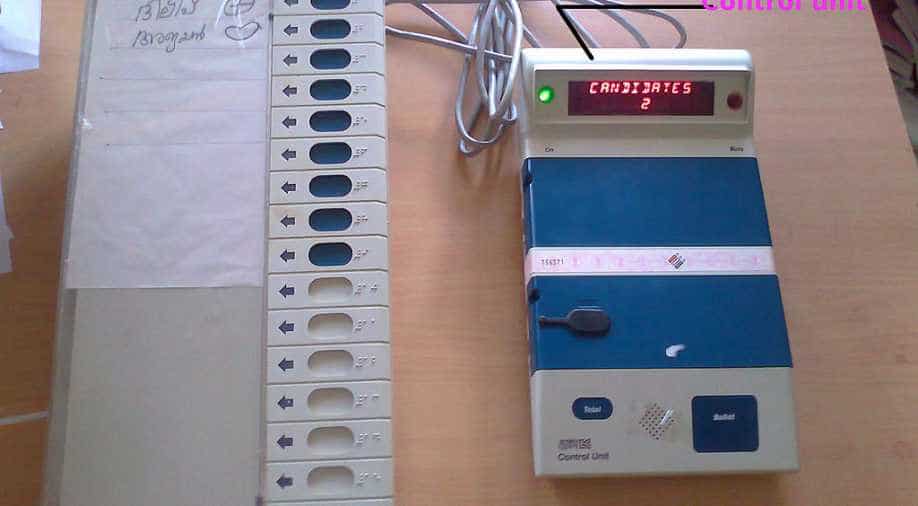 Major political parties in Telangana that ostensibly support the Women's Reservation Bill, gave a raw deal to women in allottment of assembly seats for the December 7 polls. Telangana has 119 Assembly seats.

Major political parties in Telangana that ostensibly support the Women’s Reservation Bill, gave a raw deal to women in allotment of assembly seats for the December 7 polls. Telangana has 119 Assembly seats.

The Congress, which issued B-form to 100 candidates, gave only 11 tickets to women (11 per cent) while the ruling Telangana Rashtra Samiti offered just four seats (four per cent) as against six during the 2014 polls. Justifying the stance towards women candidates, Congress party’s star campaigner Khushbu Sundar said her party was the first to introduce the Women’s Reservation Bill in the Parliament and the ruling NDA government has no will to get it cleared from Lok Sabha. The Bill, which paves way for 33 per cent reservation to women in Lok Sabha and state assemblies, was passed in Rajya Sabha in 2010.

“We may not have given 33 per cent seats to women. But we gave 11 seats whereas TRS gave just four. We made a beginning,” she had told reporters here when asked about distribution of tickets to women.

Former ministers J Geetha Reddy, DK Aruna, Sunitha Laxma Reddy and Sabitha Indra Reddy are among the women candidates contesting in the coming Assembly polls. Telugu Desam Party (TDP), which is part of a grand alliance has given the B-Form to one woman out of the 14 seats it is contesting.

Former Chief Minister of united Andhra Pradesh and founder of TDP NT Rama Rao’s granddaughter Suhasini is contesting from Kukatpally constituency. Telangana Jana Samithi, also a partner in the alliance has given a ticket to one woman.

Bhavani Reddy is contesting from Siddipet constituency. The BJP gave tickets to 14 women across the state while its arch-rival AIMIM which fielded eight candidates in Hyderabad has no woman representation. BJP Telangana unit’s Chief Spokesperson told PTI that the party maintains social equilibrium when it comes to allocation of seats.

The party is contesting in all the seats solely. “We gave 14 seats to women highest among all other parties in the state. We also maintain social equilibrium. We gave 38 seats to Backward Caste, 21 to Scheduled Caste and 12 STs,” he said. The CPM-led Bahujana Left Front (BLF) gave tickets to 10 women candidates including a transgender in the city. TRS leaders were not available for comments. The assembly elections are scheduled to be held in the state on December 7.