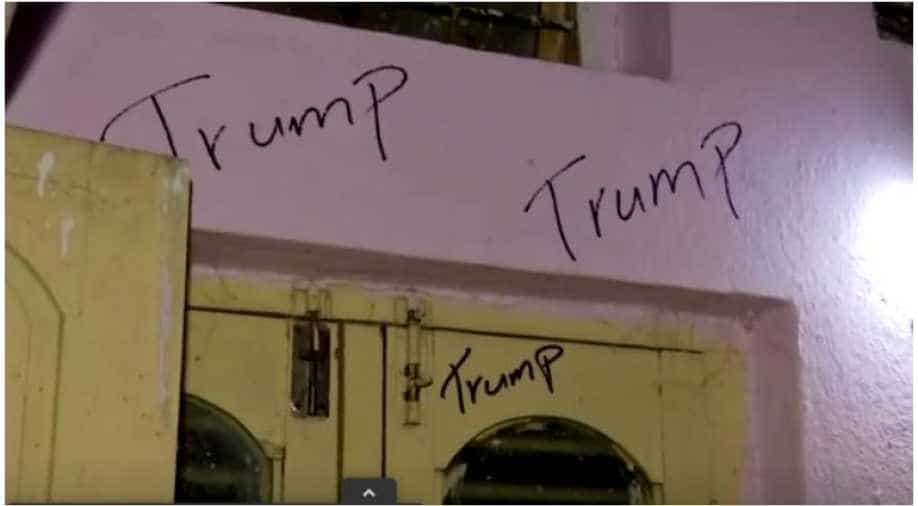 Donald Trump's ardent Indian fan in Telangana has died of cardiac arrest. Bussa Krishna, who worshipped Donald Trump and was upset by the news of US President contracting Covid-19 passed away on Sunday (October 11). He had posted a tearful video on his Facebook page some days ago and had wished Trump good health and had prayed for his fast recovery from coronavirus that has killed more than 1 million people worldwide.

Trump revealed on Oct. 2 that he had tested positive for COVID-19 and spent three nights in the hospital for treatment. He said on Sunday he had fully recovered and was due to resume campaigning on Monday ahead of the Nov. 3 U.S. election.

Speaking to local media, Krishna's family said he was "depressed" that Trump and his wife Melania had got the disease and that he wasn't eating or sleeping in the days before he collapsed.

"He started worshipping more like not for the one or two hours, but for three-four hours and he's starving, he's fasting, starving, fasting and he's crying continuously," Krishna's cousin told local media.