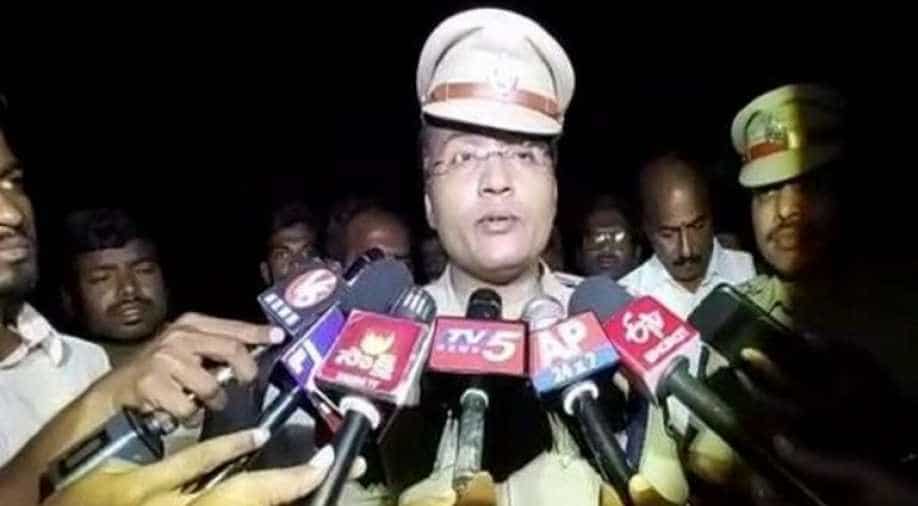 A charred body of an unidentified woman was found in the outskirts of Shamshabad near Siddula Gutta temple under the limits of RGI Airport Police Station limits on Friday.

According to Prakash Reddy, DCP Shamshabad zone Cyberabad, the police received information from locals who saw that female body burning near the temple.

They tried to douse the fire but failed in an attempt to save her.

Prima facie, it is a body of a 30-35-year-old lady whose identity is yet to be ascertained by the police.

The body has been shifted to a government hospital for an autopsy.

"We are investigating the matter and it is yet to be known that it was a self-immolation incident or someone murdered her," Reddy said.

Multiple teams have been formed to investigate the case.

The incident comes shortly after the body of a young woman veterinary doctor was found charred in the Shadnagar area of Ranga Reddy district.

The police have arrested four accused in connection with the alleged rape and murder of the medico.