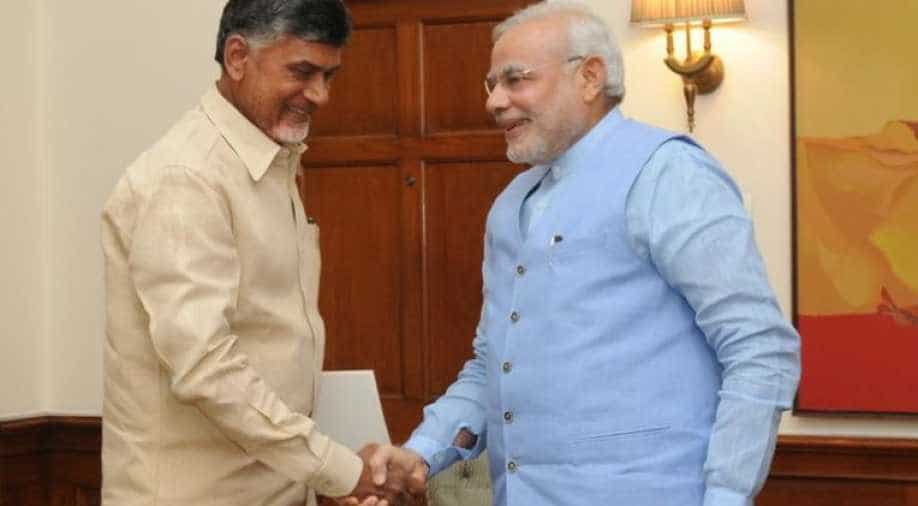 Telugu Desam Party MP Naramalli Sivaprasad, who has been protesting inside the Parliament for the special-category status for Andhra Pradesh, on Thursday said that Chief Minister Chandrababu Naidu would soon take a call on the alliance as the issue between the BJP and his party has come to a "climax".

"Most probably, there will be a conference with our leader (Naidu) today or tomorrow and a decision will be taken. The issue between both the parties has come to a climax as they have expressed what they can do and we have expressed what we want," news agency PTI quoted Sivaprasad as saying.

Another TDP leader and Rajya Sabha MP CM Ramesh hit out at the BJP for not fulfilling provisions mentioned in Andhra Pradesh Reorganisation Act, asking if his party was demanding anything else other than those mentioned in the act.

"Till now, nothing pertaining to special status has been done by the NDA government. We do not have any other option than disrupting the Parliament sessions," PTI reported quoting Ramesh.

Ramesh, however, refused to answer a query on the status of alliance between the parties.