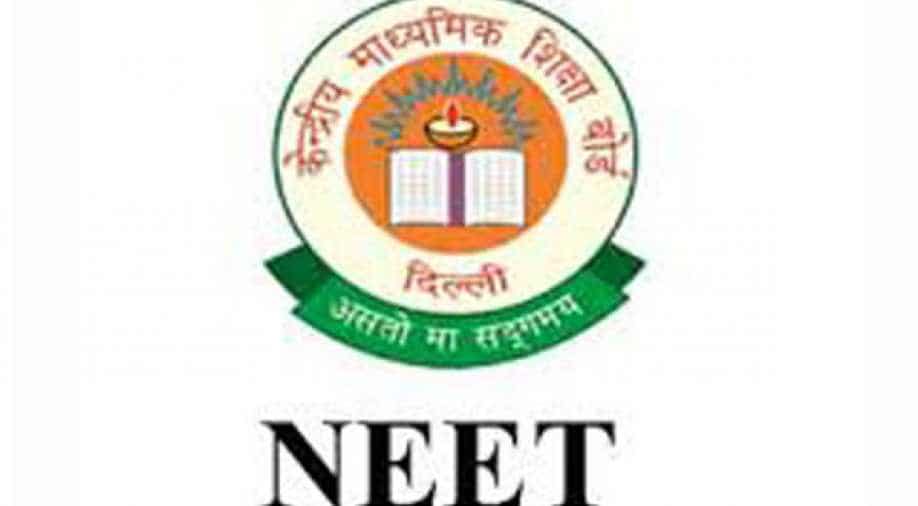 Anitha had scored 1,176 marks out of 1,200 in her class XII board examinations but missed out on a medical college seat because she did not do well in the NEET exam. Photograph:( ANI )

The Dalit girl who had moved the Supreme Court against the NEET examination committed suicide today in Tamil Nadu.

Seats in medical colleges are given out on the basis of the National Entrance-cum-Eligibility Test.

17-year-old Anitha was reportedly upset after she learnt that admissions in Tamil Nadu would be given out on the basis of the NEET exam.

Anitha, who had dreamt of becoming a doctor, was found hanging at her home in a village in Ariyalur district.

Anitha had moved the Supreme Court last month saying admissions to undergraduate medical courses should not be given only on the basis of NEET scores.

Anitha had scored 1,176 marks out of 1,200 in her class XII boards but did not get into a medical college because she did not do well on the NEET exam.

She was however offered a seat, to study aeronautical engineering, at the Madras Institute of Technology.

PTI reported that the residents of her village held a "road roko" movement, and blamed the AIADMK-led government for her death.

"Students are the future of the nation and they should never attempt to do such things," PTI reported Stalin as saying.

"What has happened to Anitha is extremely unfortunate. My heart goes out to all the pain and agony she would have undergone before taking the drastic step. My condolences to her family," he tweeted.