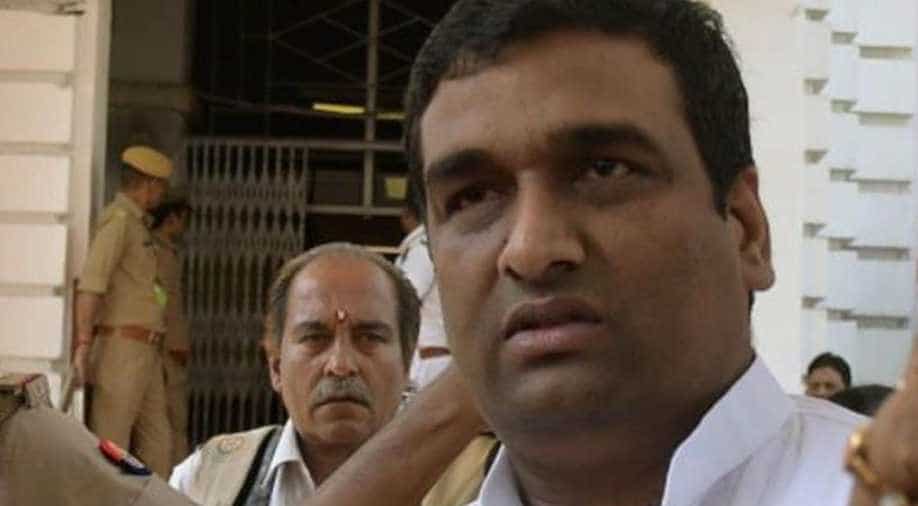 Follow Us
The Uttar Pradesh police have detained five people in connection with an attack on suspended BSP MLA Anil Singh's brother Dilip Singh. Dilip Singh and his family members were allegedly thrashed by unknown miscreants at gunpoint in Uttar Pradesh's Unnao on Sunday.The miscreants involved had fled the spot after the attack. The police have detained five people for questioning. In the recent Rajya Sabha polls in Uttar Pradesh, Anil Singh went against his party to vote for the BJP. Following which Bahujan Samaj Party chief Mayawati suspended him after allegations of cross-voting.