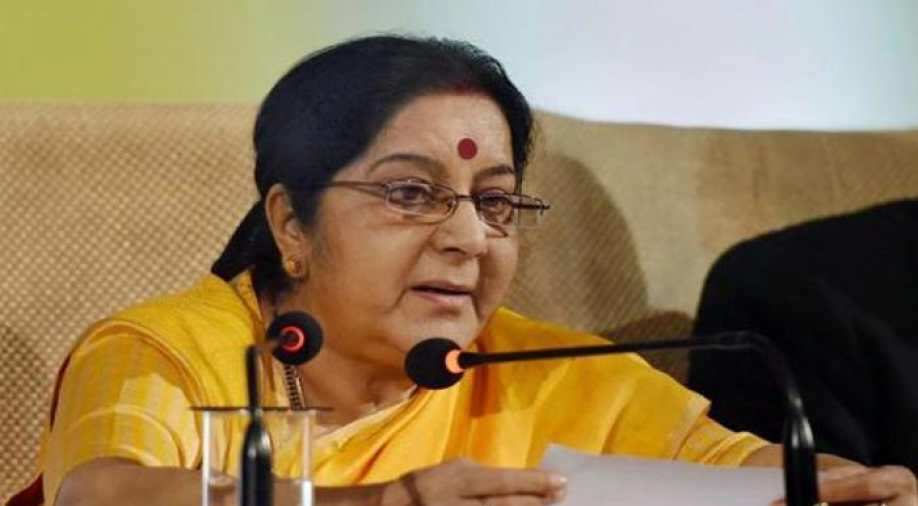 Union External Affairs Minister Sushma Swaraj on Wednesday announced to make a statement in both Houses of Parliament tomorrow on the treatment of Kulbhushan Jadhav's wife and mother in Pakistan.

Swaraj will first address the Rajya Sabha at 11 am and later the Lok Sabha at 12 noon on Thursday.

From removing bangles, bindi and mangal sutra of Jadhav's wife to preventing his mother to speak in her mother tongue, Pakistani officials harassed the two before their 40 minutes meeting with him.

The meeting between Jadhav and his family took place on December 25 at the Pakistani foreign affairs ministry in Islamabad after repeated requests by India for family access.