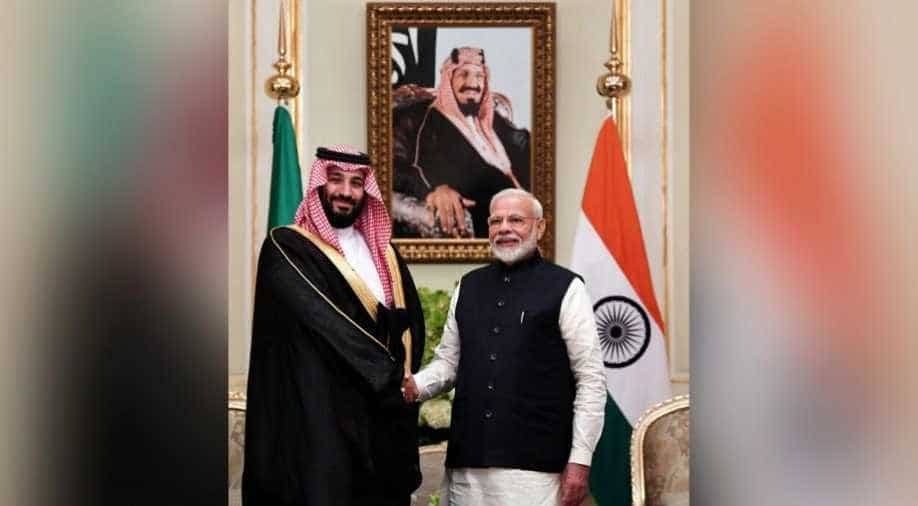 Speaking exclusively to our principal diplomatic correspondent Sidhant Sibal in Riyadh, Indian envoy to Saudi Ausaf Sayeed said Indian foreign minister and trade minister will be meeting annually as part of the council.

Indian Prime Minister and the Saudi crown prince will be meeting every two years at summit level as part of the newly formed strategic partnership council which was inked during PM Modi's visit to the Kingdom on Tuesday.

Speaking exclusively to our principal diplomatic correspondent Sidhant Sibal in Riyadh, Indian envoy to Saudi Ausaf Sayeed said Indian foreign minister and trade minister will be meeting annually as part of the council.

Here is the full transcript of the interview.

WION: How do you see the visit of PM Modi?

Ausaf Sayeed: It was one of the most successful visits by PM abroad. The biggest outcome is the launching of the strategic council at the level of PM and the Crown Prince. There were dozens of agreement which were signed and these were all in different sectors and included civil aviation defence, security cooperation, small and medium enterprises. Another significant outcome was the launching of the RuPay card, integration of the e-migrate system to its Saudi counterpart. Overall it has been a very good visit. There have been very fruitful discussions between our Prime Minister and King Salman, followed by equally intense and good discussions which covered all sectors. Eight cabinet ministers had also joined the discussions from the Saudi side. Overall I would say a very successful visit.

WION: How do see the relationship between the two countries panning out?

Ausaf Sayeed: The visit came eight months after Crown Prince's visit and the very fact that successive visits are taking place at a high level, itself is a reflection that the two countries seek each other as dependable friends and strategic partners; and the mandate of the strategic partnership council is itself is that there will be mandatory summit level meet in two years and ministerial-level engagement once every year which will be apart from the meetings on the sidelines of international grouping like G20 every year. We look forward to furthering engaging relationship which will take our relationship to the next level in many domains.