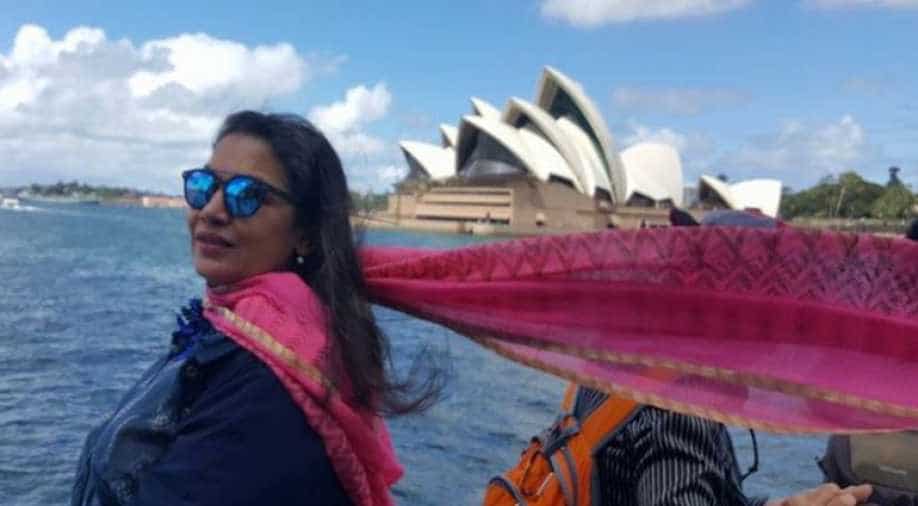 Bollywood actress Shabana Azmi on Sunday criticised the Oscars red carpet for the "desperation to set standards of beauty."

The actress, 67, shared her displeasure about the awards on Twitter and said it was a "huge pity" that the awards created a pressure not to accept oneself as one is.

Watching Oscar Red Carpet and am struck by the desperation to conform to set standards of beauty.Nicked tucked bosom out butt strutted.Such pressure to NOT accept yourself as you are.What a huge pity!

She has previously spoken out against the standards of beauty set by award shows and international film festivals such as the Cannes Film Festival.