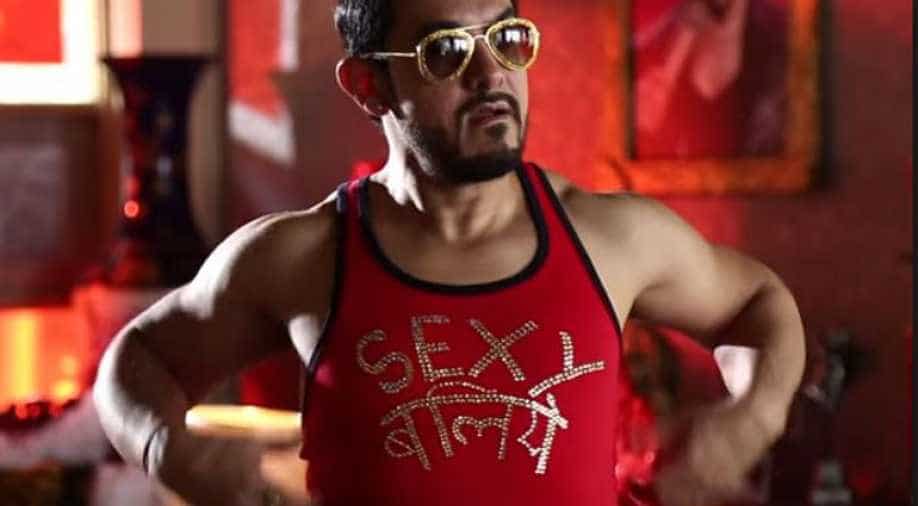 'Chinese filmgoers' appreciation of Aamir Khan's films reflects the common aesthetic pursuit of the two countries, which should be extended from the cultural aspect to broader areas, including politics and the economy,' the state-run Xinhua said. Photograph:( Zee News Network )

The goodwill generated by Aamir Khan's latest movie -- 'Secret Superstar' -- among Chinese audiences should be extended to politics and economy for improving China-India relations, an official media commentary has said.

"Chinese filmgoers' appreciation of Aamir Khan's films reflects the common aesthetic pursuit of the two countries, which should be extended from the cultural aspect to broader areas, including politics and the economy," it said.

Such positive commentaries about India-China ties were rare in recent months as relations nosedived after last year's 73-day Dokalam standoff which ended on August 28.

'Secret Superstar' was released on January 19 all over China. It has topped the Chinese box-office charts for five days since then, raking in around 250 million yuan (USD 39 million), according to state-run China Daily.

Khan was in China for the past few days promoting the film.

He become a household name in China after the success of wrestling drama 'Dangal' last year which raked up over Rs 1,100 crore since it was released.

It was only the 33rd film in China's history to cross 1 billion yuan in earnings and also won rare praise from Chinese leaders including President Xi Jinping for its theme.

Khan's earlier movie '3 Idiots' was also successful, specially with school and college kids as it dwelt on the theme of monotonous approach towards education focusing just on academic success.

Since its release, 'Secret Superstar' praised by official media and publicised its massive success on the lines of Dangal last year which broke all records.

Today's commentary by Xinhua also called for both nations to put aside their differences.

"On sensitive issues, the two neighbours need to put aside differences and pursue cooperation with foresight. India should realise that Chinese traditional culture has no hegemonistic element," it said.

It also called for cooperation on China's multi-billion Belt and Road Initiative (BRI) over which India has reservations as the USD 50 billion China-Pakistan Economic Corridor (CPEC) traverses through Pakistan-occupied Kashmir. India has protested to China over this.

"The BRI proposed by China seeks common prosperity and world peace and stability," the commentary said.

"The more the two countries understand each other, the better they can dovetail their development plans and cooperate and coordinate to bring benefit to their two peoples," it said.

The two ancient civilisations also share similar thoughts and ideas. Chinese cultural traditions resonate with many ideas embedded in Indian culture, such as non-violence and the harmonious coexistence of nature and humans, it said.

"In modern times, China and India bolstered their friendship by supporting each other. China supported India's struggle for national independence. India, for its part, sent doctors to help China fight Japanese aggression during World War II," it said.

"In the cultural arena, Nobel laureate Rabindranath Tagore made tremendous contributions to bilateral ties, including establishing one of the oldest centres in India to study the Chinese language and literature," it said.