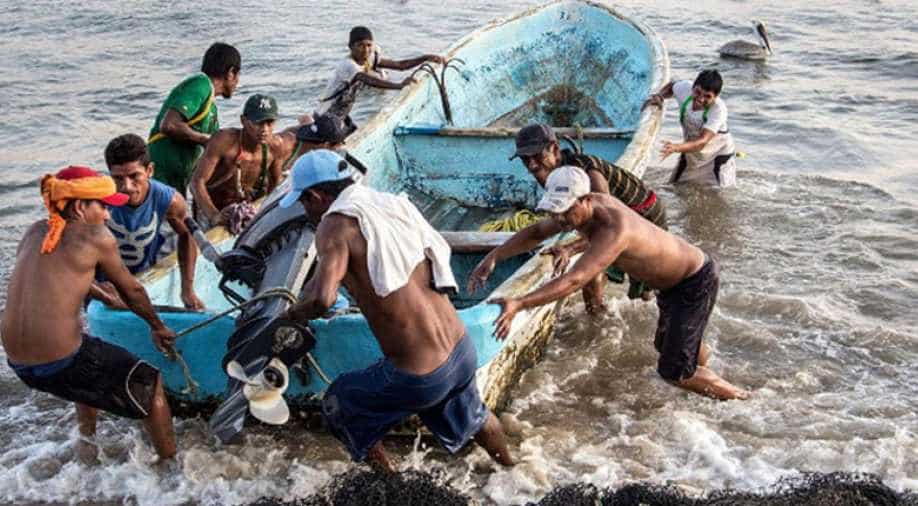 The fishermen were sent to police custody till October 25th by Lanka's Mannar court.

Detention of Indian fishermen by Lankan authorities is frequent, as they often cross the international maritime boundary.