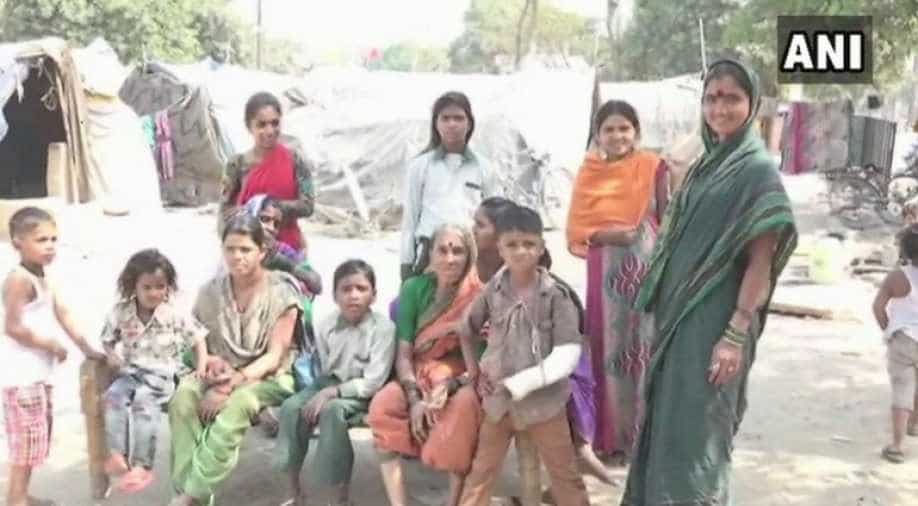 The slum dwellers in Agra's Jagdish Pura area have alleged that they were approached by priests to convert to Christianity in return for better facilities.

As per one of the residents, Maya, the officials gave them samosas and told them to convert for the sake of their children’s education. A passerby saw this and intervened. As soon as this happened, the ‘father’ removed his robes and changed into plain-clothes,” she alleged.

Agra: Slum dwellers of Sector-4 Awas Vikas Colony in Jagdish Pura say they were approached by people who asked them to convert to Christianity in order to avail education for their children, houses and better lifestyle, police say matter being probed. pic.twitter.com/RiHRKDQrGU

She informed that the police was soon called to the spot.

She also alleged that the samosas served to the residents were questionable, “Many, including my daughter, started feeling dizzy after consuming the samosa,” she added.

The Jagdish Pura police have begun probe into the matter after receiving a complaint. Although an official complaint hasn’t been filed, the SP of Agra city said that a complaint had been filed by an organization.

"We received a complaint from an organisation. The matter is being probed. We have talked to the people of the missionary. They have told us that they were creating awareness about education on Women's Day, but the other party is alleging that religious conversion was being done," Agra Superintendent of Police (SP) Kunwar Anupam Singh said and added that people from the slums have not lodged any complaint yet.