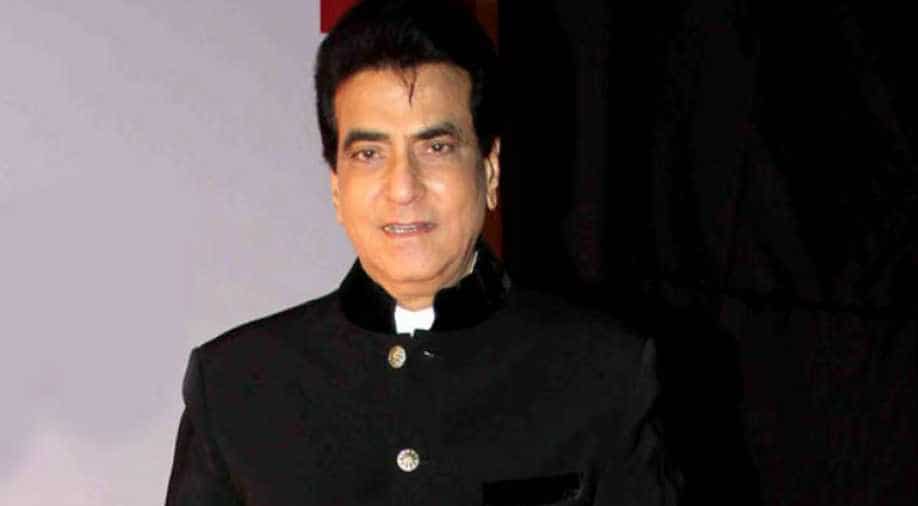 Shimla Police has booked a case of sexual assault against veteran actor Jeetendra. The complained was filed after the actor's cousin sent an email alleging that the actor had molested her on a film's set when she was 18 and he was 28. The incident had taken place 47 years ago.

Shimla’s Superintendent of Police Umapati Jamwal confirmed the news to The Indian Express and said “an FIR under section 354 IPC has been registered at Chotta Shimla police station. After her email, we got in touch with the complainant, who later had also sent us a written complaint to support her version”.

The SP has stated that investigations in the complaint will be carried out as per the old provisions of the section 354 IPC, law prevalent in 1971 when the alleged crime took place, and not according to the new, amended provisions.

The allegations levied by the women came to notice in February this year which were rubbished by Jeetendra's lawyer who called the accusation "baseless and ridiculous”.

It took the woman several years to muster courage and she decided to file a complaint only after the demise of her parents as they would have been heartbroken had they got to know about the incident that involved their nephew, the actor.