My Bengali will get better, says Shah Rukh at KIFF 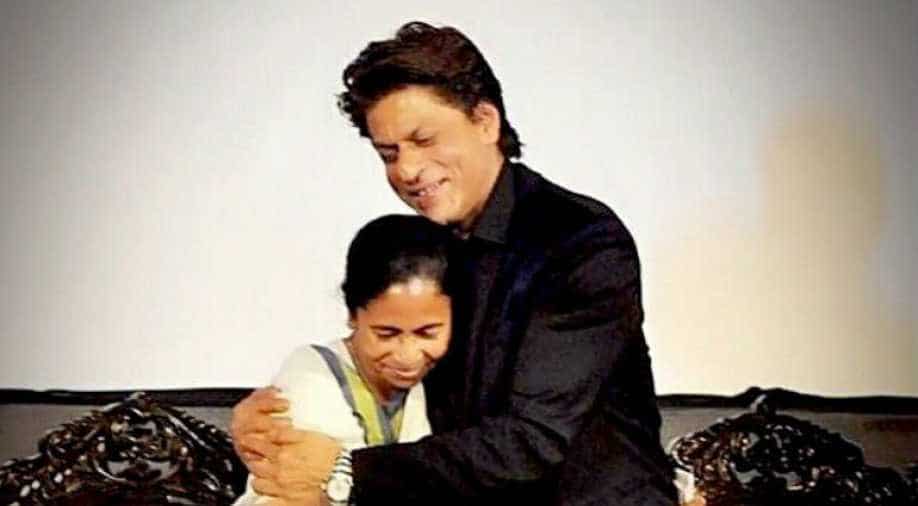 Shah Rukh was speaking at the inauguration of the 23rd edition of the Kolkata International Film Festival. Photograph:( Twitter )

'Bollywood Badshah' Shah Rukh Khan on Friday quipped that his Bengali will need to improve in the next edition of the Kolkata International Film Festival.

Khan, who has been a regular at the film festival's inauguration for the past couple of years, was again a part of the 23rd KIFF launch event on Friday.

"Now, I am attempting eight lines in Bengali, please bear with me," he told a capacity crowd at Netaji Indoor Stadium here.

Too much fun and love at KIFF 2017. Love my Kolkata & as always the warmth of @MamataOfficial…U r the sweetest. pic.twitter.com/rTDwzkT9cJ

Describing cinema as a language which needs to be propagated and felt for spreading the message of love, togetherness and unity, the superstar added that films also convey the present reality as it happens around the world.