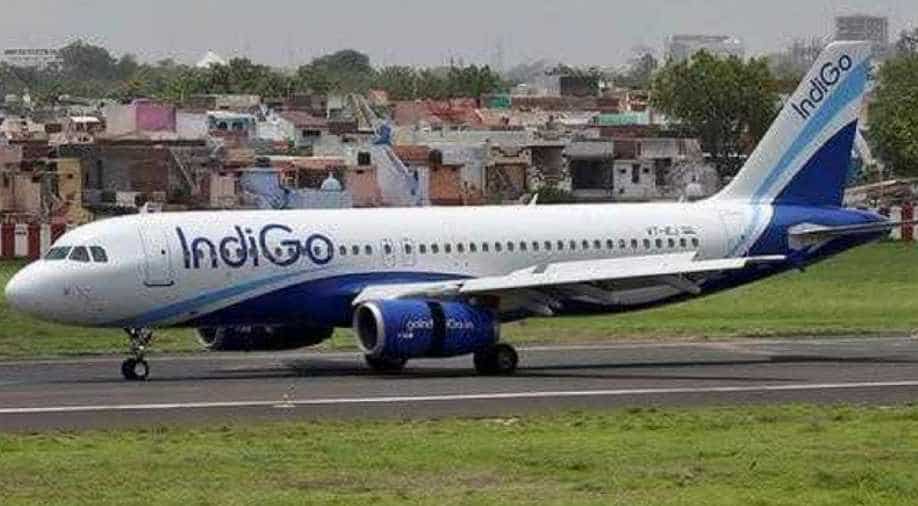 India's Aviation Sector Regulator issued a mandate for all aircraft registered in India after July 1, 2021, to be fitted with GAGAN equipment. Photograph:( Twitter )

A man who was bound for Indore ended up in Nagpur after he boarded the wrong aircraft from the Indira Gandhi International Airport in New Delhi on Friday morning.

The passenger of flight 6E-656 (Delhi-Indore) wrongly boarded flight 6E-774 (Delhi-Nagpur) and travelled to Nagpur as per an IndiGo spokesperson.

The airline in a statement said, "IndiGo regrets the security breach intercepted by its security staff on flight 6E 774 (DEL-NAG), wherein a passenger of flight 6E 656 (DEL-IDR) wrongly boarded the flight 6E 774 and further travelled to Nagpur, after boarding the wrong coach."

"The security lead, second lead and skipper (security personnel) have been taken off roster till IndiGo's internal enquiry in the matter is completed," it said.

The airline also said the passenger's baggage was retrieved from the Indore flight.