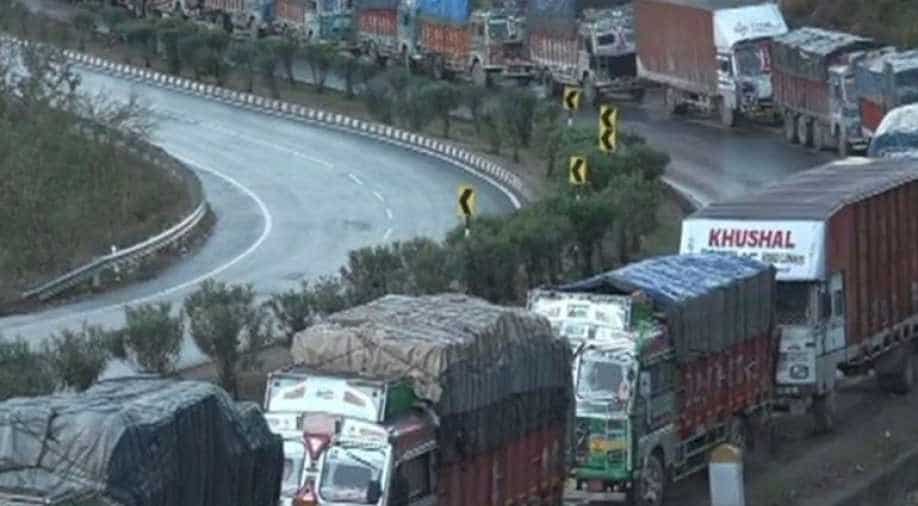 The terrorists could use car bombs to target the security forces.

Security forces are keeping a strict vigil on the movement of government vehicles at Jammu-Srinagar National Highway after receiving a recent alert by intelligence agencies.

The intelligence agencies have warned security forces and local police about the "latest strategy" of the terrorists, who are planning an attack on Jammu-Srinagar National Highway.

The terrorists could use car bombs to target the security forces.

"It appears that the latest strategy of the terrorists to target the security forces is by way of car bombs and IED. There is local expertise to carry out attacks on the lines of Pulwama terror attack," an input stated.

According to the agencies, the National Highway (NH) connecting Srinagar with Jammu remains vulnerable as there has been a lot of information regarding the planning of the attack.

Another input claims that Lashkar-e-Taiba (LeT) has been given the task to plan an attack on the National Highway by terror groups backed by Pakistan.

Recently in a meeting held in Pulwama, with the help of Pakistan Army and ISI, three top terrorist organisations - Lashkar-e-Taiba (LeT), Hizbul Mujahideen (HM) and Jaish-e-Mohammad (JeM) have been given responsibilities to carry out terror attacks in Jammu and Kashmir, other parts of India and for political and police killings.

A document says that a meeting was held at a location in Pulwama recently where three terror groups were briefed about the responsibilities assigned to them by their masters.

As per the input, JeM has been assigned the responsibility of carrying out the attack along the national highway.

LeT has been given responsibility to carrying the attack on interior security installations while as Hizbul Mujahideen has been assigned the task to ensure shutdown and police/political killings.

On Monday, in an early morning operation, Jammu and Kashmir police along with other security forces arrested two Hizbul Mujahideen terrorists from Ganderbal, Kashmir. AK 47 rifles and ammunition have been recovered.