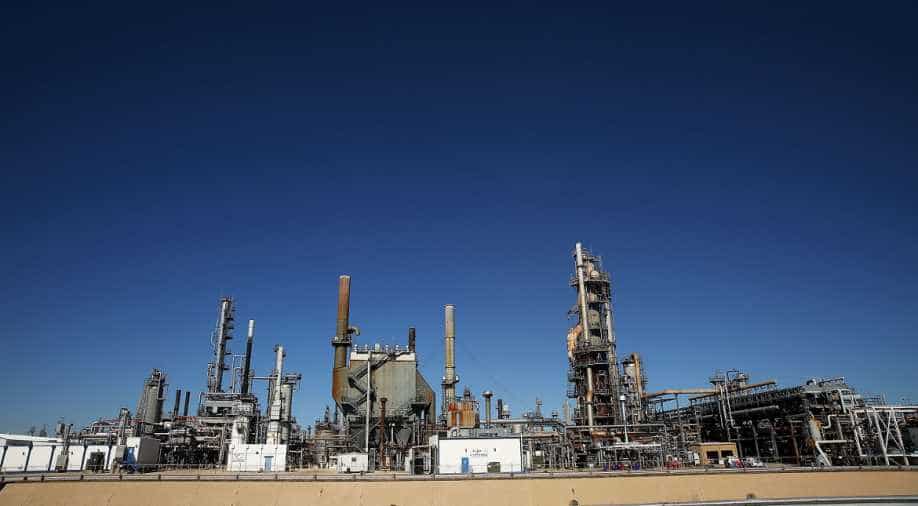 Saudi Arabia is a key pillar of India's energy security, being a source of 17% crude oil and 32% LPG requirements.

Saudi Arabia, the world’s biggest oil exporter is looking at investing $100 billion in India in petrochemicals, infrastructure and mining among many other sectors.

At a time when India is facing an economic slowdown, Saudi Arabia is likely to invest $ 100 billion in different areas, considering the country’s growth potential.

In an interview to a leading Indian news agency, Saudi Ambassador Dr Saud bin Mohammed Al Sati said that the Arab nation is eyeing on having a long term partnership with India in various sectors including oil, gas, agriculture and mining.

This announcement comes days after oil giant Aramco and reliance industries announced a strategic tie-up with Saudi Aramco proposing to invest $44 billion in the west coast refinery and a petrochemical project in Maharashtra.

Saudi Arabia is a key pillar of India's energy security, being a source of 17% crude oil and 32% LPG requirements in India with the current bilateral trade between India and Saudi Arabia at $34 billion.