Sanjay Dutt's fan wills her entire wealth to the actor; he decides to give it to her family 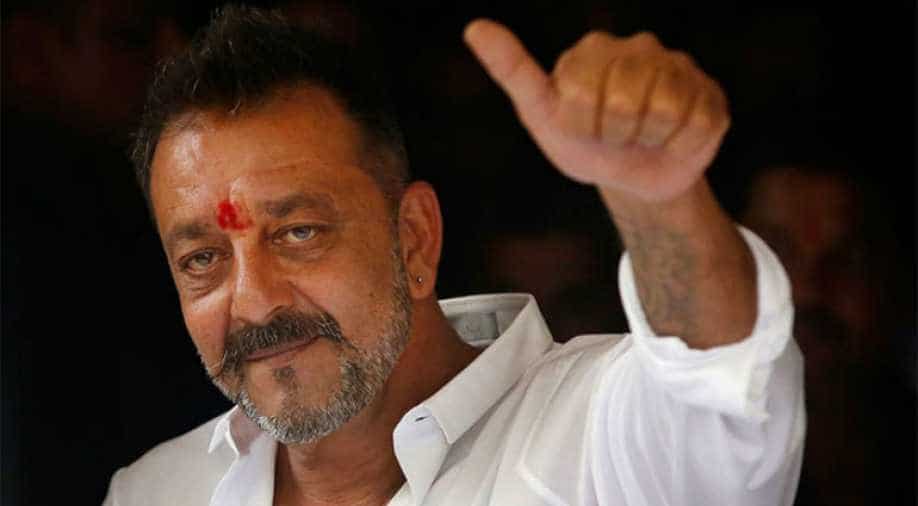 The things that fans do for their favourite stars. Sanjay Dutt got rather 'overwhelmed' when he learnt that a  62-year-old fan has willed all her valuables to the actor.

The incident came to light when the lawyers of Nishi Harishchandra Tripathi, a resident of Malabar Hill, got in touch with Dutt's legal representative informing him about the will. The lady died on January 15, and the concerned branch of Bank Of Baroda informed the actor's legal representative about Ms. Tripathi's will.

The actor, who is currently shooting in Kolkata for Sahib, Biwi Aur Gangster 3 was informed by the Mumbai police about the will. A report in Mumbai Mirror added that 62-year-old Ms. Tripathi, who lived with her family at the Triveni Apartments in Malabar Hill, has been identified as a huge fan of Sanjay Dutt.

Overwhelmed and shocked at the gesture, the actor refused to take any amount and has already initiated the procedure to have the willed belongings transferred to Ms. Tripathi's family.
" We have communicated that Sanjay Dutt will be seeking no claim on the belongings and will adhere to any legal proceedings necessary to transfer the valuables back to the family,"  Dutt's lawyer Subhash Jadhav was quoted as saying.

"I will not be claiming anything. I did not know Nishi and I am very overwhelmed by the entire incident to speak about it," Sanjay Dutt told Mumbai Mirror.

Ms. Tripathi, incidentally, has mentioned 'film-star Sanjay Dutt' as the nominee of her will.

A rather shocked Sanjay Dutt, said that while actors are used to the usual fan frenzy this incident was a first for him. "As actors, we are used to fans naming their children after us, chasing us down the street and even giving us gifts. But this has shocked me," said the actor.

Ms. Tripathi was reportedly was battling prolonged illness and it was only after her prayer meet that her family was informed about her will. The bank authorities shared the details of the letter she submitted to Bank of Baroda's Walkeshwar branch a couple of months before she died.