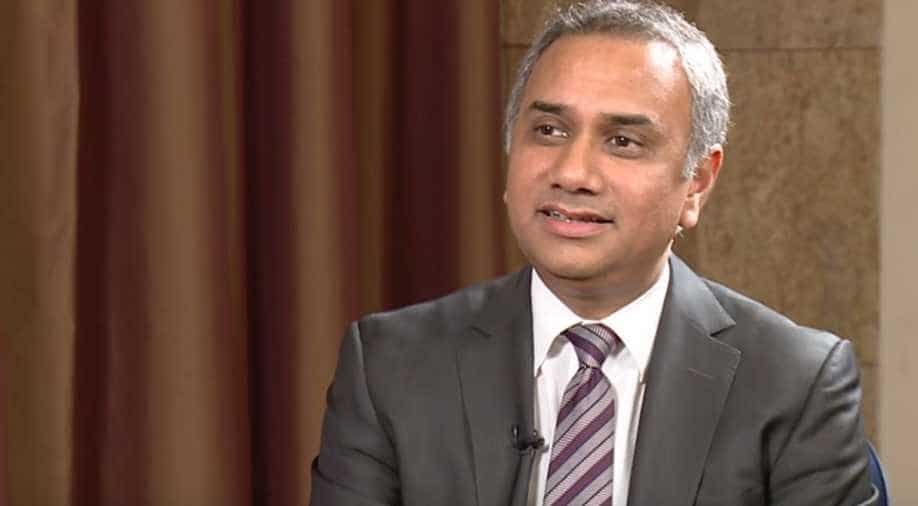 This is the second time after Sikka that Infosys roped in an external candidate for the CEO role in its over three-decade history. Photograph:( Zee News Network )

53-year-old Salil Parekh took over as the new Managing Director (MD) and Chief Executive Officer (CEO) of the IT major Infosys Ltd on Tuesday.

Parekh is replacing company’s interim CEO U B Pravin Rao who took charge after the resignation of former CEO Vishal Sikka.

Rao has been re-designated as the Chief Operating Officer (COO) of the company.

The board selected Parekh last year in December, to lead the company for the next five years nearly four months after Sikka stepped down over a prolonged standoff with promoters including N R Narayana Murthy over allegations of corporate governance lapses.

Parekh, who had earlier worked as an executive at consultancy firm Capgemini, is entering during a challenging environment including a threat of visa curbs in the US.

Shares of Infosys gained about eight per cent since Parekh’s selection.

Former CEO and co-founder Nandan Nilekani, who returned to lead the company as chairman to quell investor concerns, expressed confidence in Parekh, saying he is the right person to lead Infosys.

This is the second time after Sikka that Infosys has roped in an external candidate for the role of CEO in its over three-decade history.