Sabrina Lall, who fought for justice for her murdered sister Jessica Lall, dies 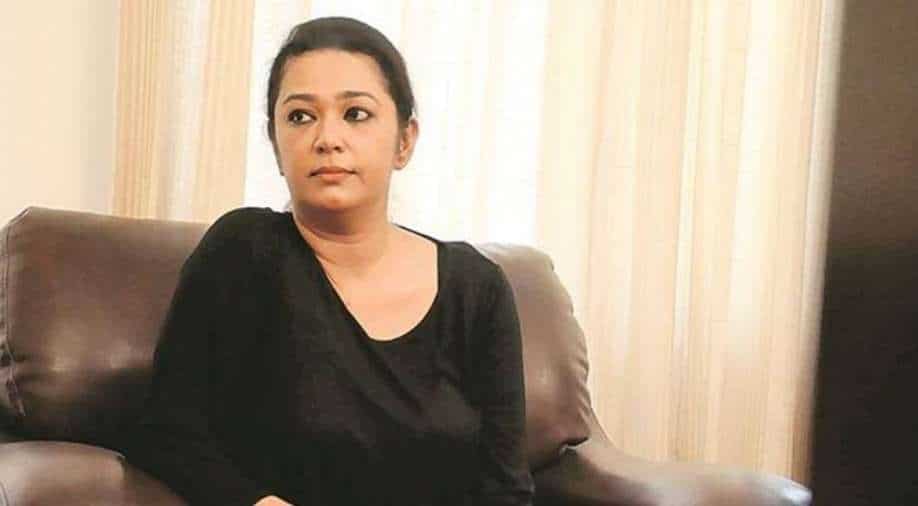 Sabrina Lall came into public prominence due to her long battle to bring justice to her late sister Jessica Lall, who was shot dead at a Delhi pub in the 1990s by Manu Sharma, a politician's son, when he was refused a drink.

Sabrina Lall, sister of late Jessica Lall, died on Sunday due to multiple organ failure. Sabrina breathed her last in Haryana's Gurugram. She was reportedly ailing due to cirrhosis of the liver. She was in her early fifties.

Lall came into public prominence due to her long battle to bring justice to her late sister Jessica Lall who was shot dead at a Delhi pub in the 1990s by Manu Sharma, a politician's son, when he was refused a drink.

Sabrina fought a long legal battle to put the culprits behind bar- Jessica's case was one of the first in India which was played out in great details on news channels.

In fact 'Justice For Jessica Lall' campaign was also started by a TV news channel after a lower court acquitted the accused initially. The case was eventually transferred to a higher court after the initial judgement - in favour of Sharma- was severely criticised and faced public outrage.

"She was not keeping well and had been in and out of hospital. Yesterday, her condition deteriorated at home and we took her to hospital. Today, in the evening, she passed away. She had cirrhosis of the liver and because of that, many complications arose and she had a multiple organ failure," her elder brother Ranjith Lall told PTI over phone.

Her last rites will be performed on Monday.

Last year, in an interview to PTI, Sabrina had spoken about her plans to start a foundation in memory of her sister to aid women in similar situations to get justice.

She had said that she has forgiven her sister's killer, Manu Sharma, who walked out of jail last year after the Delhi Sentence Review Board recommended his premature release.

Siddharth Vashisht, better known as Manu Sharma, was serving life sentence in Tihar Jail in New Delhi for the 1999 murder.

"I really do not have anything to say. I am not feeling anything. I feel numb. The only thing I hope and pray to God is that he never thinks of repeating that mistake again," Sabrina had told the news agency.

She had in 2018 written to the jail authorities that she had no objection to Sharma's release.

Calling Jessica her closest friend, Sabrina had said she missed her sister's presence in her life every day.

"She was jovial and positive in life. It is not just birthdays and death anniversaries that I miss her, it is every day. I have lots of pictures of hers in my home and not that I need them to miss her, but they are there to remind me of her," Sabrina had said.

A film, 'No One Killed Jessica', was made on Sabrina's fight for getting justice for her sister. Bollywood star Vidya Balan had played Sabrina's character in the film and Rani Mukerji had played a journalist reporting on the case.