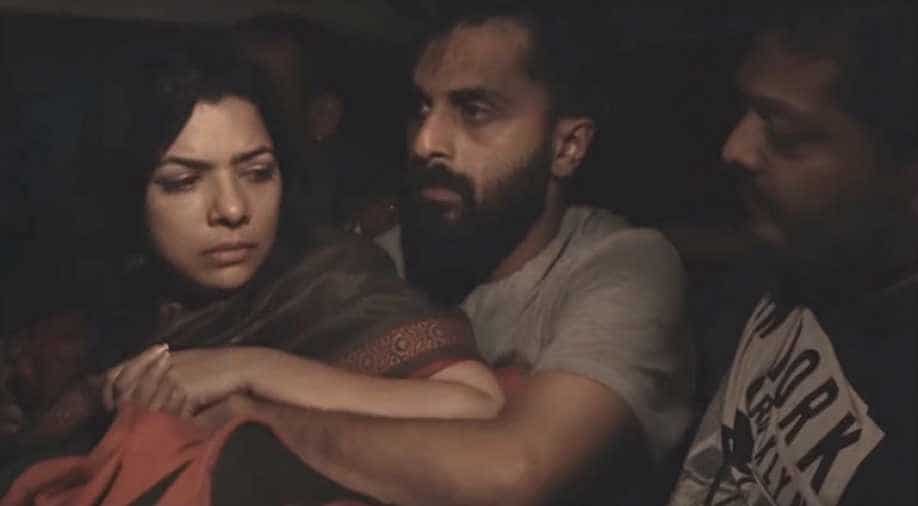 Malayalam film S Durga, which courted controversies one after the other, will finally be releasing in theatres across the country on April 6th.

Earlier titled as Sexy Durga, the film had to undergo changes as directed by CBFC before it was cleared by the censor board. Directed by Sanal Kumar Sasidharan, the film was scheduled for a screening at the International Film Festival of Indian(IFFI) last year but the jury rejected the film.

The director had even south legal help from the Kerala High Court. As his film is finally getting a pan-India release, the elated director urged everyone to watch the film. "Feeling great. Now the controversy and hardships are over it is time for people to watch the film and see what was the reason for the unwanted controversies," Sasidharan told a news agency.

"I request all the people who opposed and who really supported unconditionally to watch the film," he added.

After getting a clearance, the film was first shown at an event in Kolkata on March 5th.