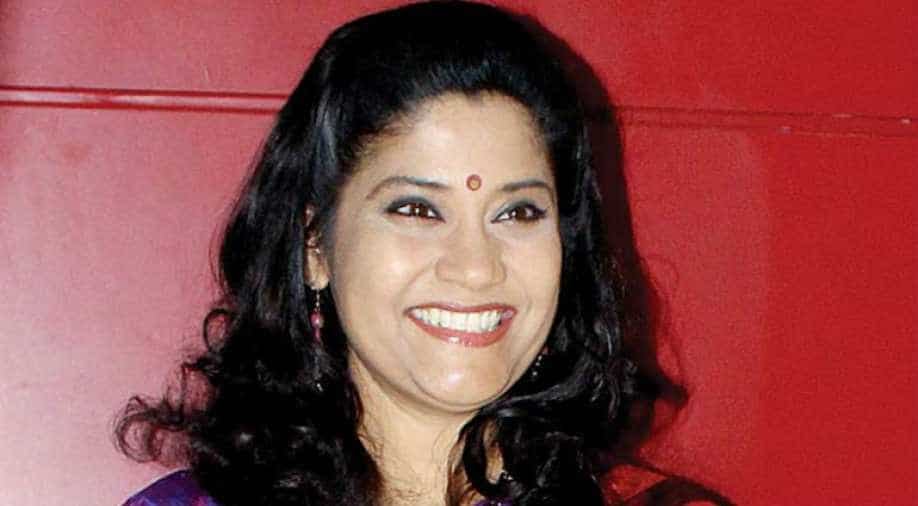 Shahane questioned the capabilities of Gurugram Police which made the bus conductor a scape goat as he was earlier arrested for the crime. Photograph:( Others )

On Wednesday, in a shocking twist, the Central Bureau Of Investigation arrested a Class 11 student of Ryan International School, Gurugram for murdering 7-year-old Pradyuman Thakur. Pradyuman was a Class II student of the same school.

The CBI, which detained the accused yesterday, said he allegedly committed the crime as he wanted to get a parent teacher meeting and an examination postponed.

Actress Renuka Shahane, known to be vocal about her thoughts took to Facebook to pen her thoughts on the case. Shahane wrote, "It sickens me how violence is considered cool these days & in the run for grades we've left humanity far behind." Shahane questioned the capabilities of Gurugram Police which made the bus conductor a scapegoat as he was earlier arrested for the crime. " The rich parents,the management of the school & the Gurugram police who did such a shoddy job, didn't mind making a scapegoat of an innocent man whose only crime was his poverty."

The accused bus conductor, Ashok Kumar, earlier confessed that he murdered the child after attempting to sexually assault him. His wife claims he has been forced to make the confession. The CBI has still not given a clean chit to the conductor.