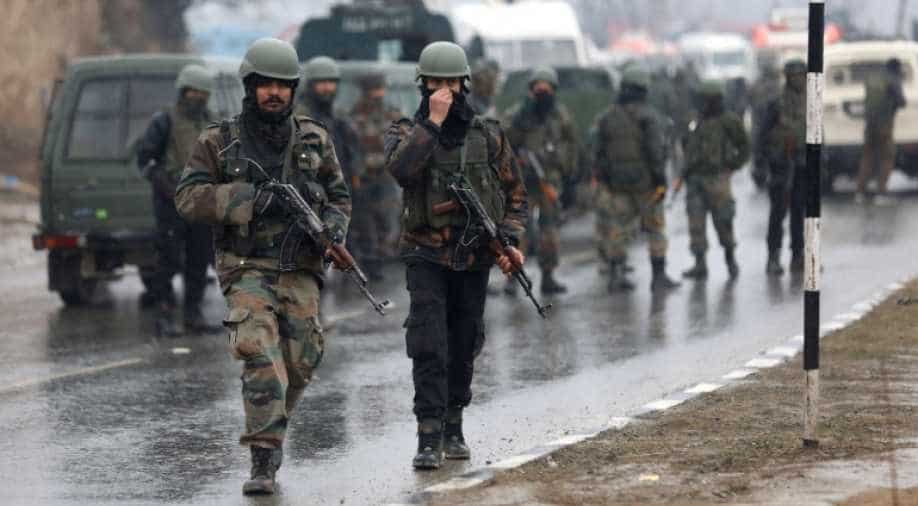 Over 40 Central Reserve Police Force (CRPF) personnel lost their lives after a suicide bomber rammed his explosive-laden vehicle into the convoy of the security forces in Pulwama in South Kashmir.

Jaish-e-Mohammed (JeM), a terror outfit based in Pakistan, claimed the responsibility of orchestrating the attack.

Pakistani jets violated the Indian air space and dropped some bombs in Rajouri sector after which one of their fighters was shot down.

Early on February 28, India also claimed it foiled an attempt by Pakistan Air Force to carry out strikes in Jammu and Kashmir by shooting down an F-16 fighter plane.

He further conveyed solidarity of the people of Russia with the people of India in the fight against terrorism.Both leaders also agreed that the concerned (Pakistan) should stop all support to terrorism.