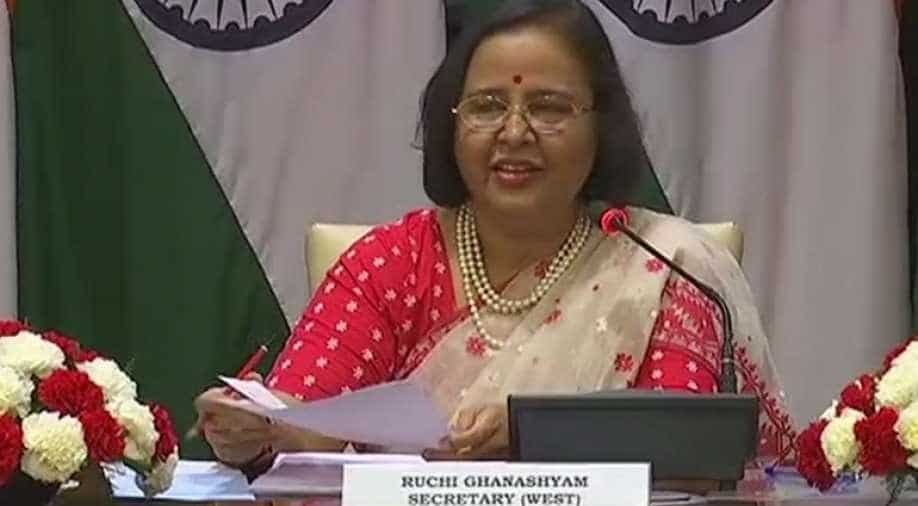 Ruchi Ghanashyam, an Indian Foreign Service officer of 1982 batch, has been appointed as the next High Commissioner of India to the United Kingdom.

She is presently Secretary at the External Affairs Ministry headquarters in the Capital. She is expected to take up the assignment shortly, an official release said here on Tuesday.

According to a statement issued by the External Affairs Ministry, Ghanashyam is expected to take up the assignment shortly.

She will replace Y.K. Sinha who is presently India's High Commissioner to UK. During a career spanning 37 years, Mr Sinha handled several important assignments at the Ministry of External Affairs, New Delhi and in Indian diplomatic missions in South Asia, the Middle East, Europe, South America and the Permanent Mission of India at the United Nations in New York.