Role in SOTY 2 is a complete contrast from Baaghi 2: Tiger Shroff 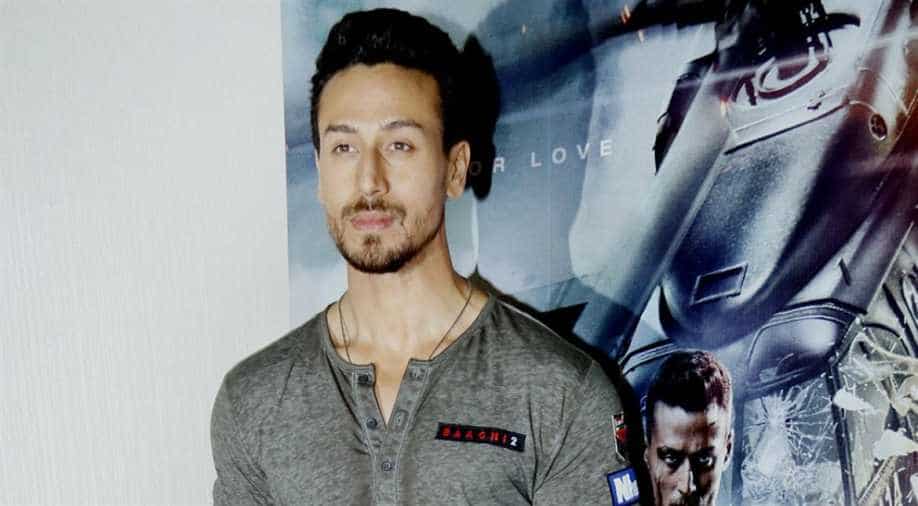 He is known for his stunts and dance moves. And now Tiger Shroff, who is considered an action hero in the current generation of Bollywood stars, &nbspwill undergo an image makeover as he readies himself to play a college student in Dharam Productions Student of The Year 2.

However, the actor, who is currently busy promoting his film Baaghi 2, states that he did not choose SOTY 2 to break any stereotypes.

Much before Tiger made his acting debut in 2014 with Heropanti, he was often seen doing daredevil stunts off-screen.

After featuring in a string of films such as Baaghi, A Flying Jatt and Munna Michael, the 28-year-old actor has cemented his position as an action star.

In his next Baaghi 2, he will yet again be seen doing power-packed stunts. The film will hit the theaters on Friday.

In SOTY 2, Tiger will move away from his macho image and transform into a naive student. The film, sequel to the hit 2012 Karan Johar directorial, will be helmed by Punit Malhotra.

"I am trying something else with Student of the Year 2. That's a complete contrast from Baaghi 2. I am getting bullied and beaten up. Here, it is the opposite," Tiger said in a media interaction here.

The actor said the decision to do the film - even as its rest of the cast is yet to be finalised - was not taken with the intention of breaking away from the action hero stereotype.

"I don't have much action in the film (Student of the Year 2). I didn't choose it to break the stereotype. It was an honour to work with Dharma Productions," he said.

"It is Karan Johar's baby franchise, his prized possession and he is passing it on to me, so there's an expectation. I take huge pride in taking the legacy forward of Student of the Year," he added.

Tiger said the film will give him a platform to showcase a different side to his acting chops.

"For me, it's great as an actor to explore different facets. I've never played a regular, normal lover boy. It's like a musical.

"If I get bullied there, the audience will be surprised. Suddenly after Baaghi 2, here I am getting bullied. So for me, that's scoring marks," he added.