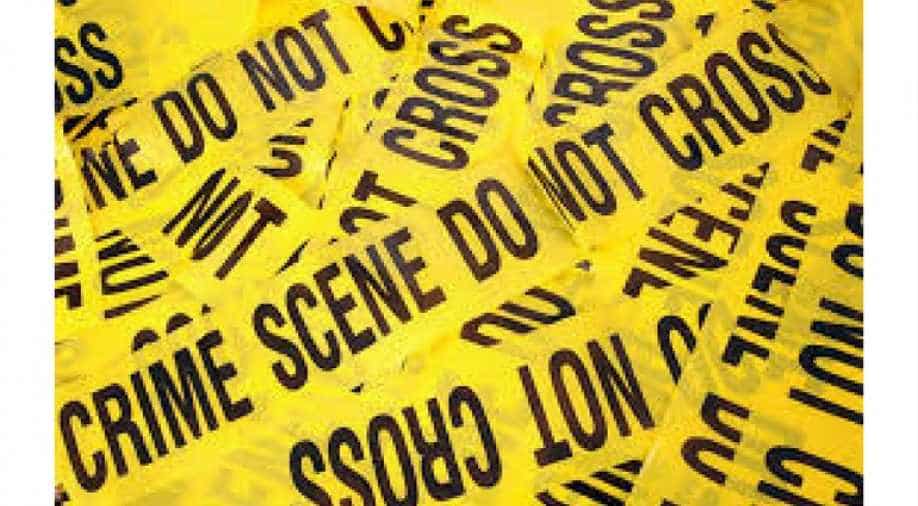 A snatcher allegedly shot at a man for resisting a snatching bid in Connaught Place in central Delhi on Wednesday.

The incident happened in A-Block before noon. Police said the victim was rushed to the Ram Manohar Lohia hospital and is out of danger.

As per the PIL, 37,557 snatching cases were reported in Delhi between 2013 and 2017. Delhi Police records revealed that cases of snatching had increased by almost 413% in the last five years.