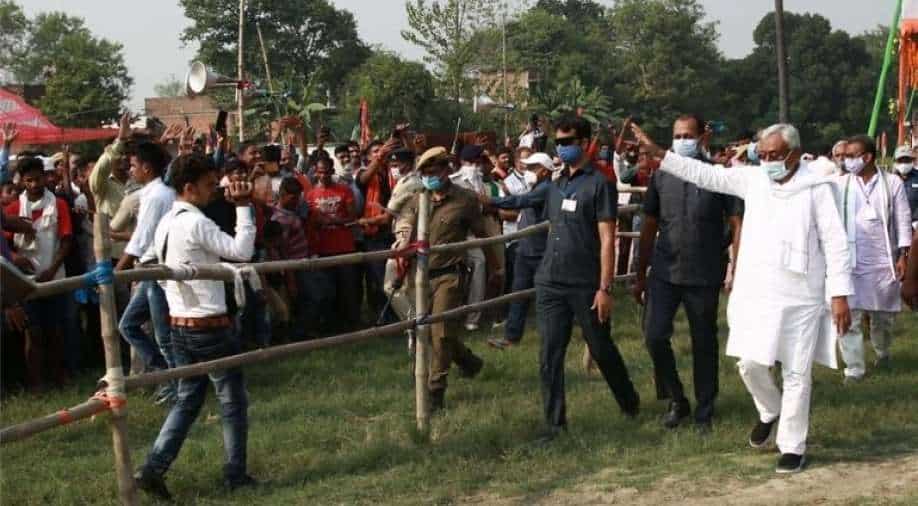 Officials made record seizures worth Rs 35.26 crore as part of the expenditure monitoring process during the Bihar Elections 2020, according to the Election Commission on Tuesday

It said that distributing cash and gifts during electoral process is not permitted under the law, e.g., distribution of money, liquor, or any other item disbursed and given to the electors with the intent to influence them. This expenditure comes under the definition of "bribery" which is an offence both under 171B of IPC and under RP Act, 1951.