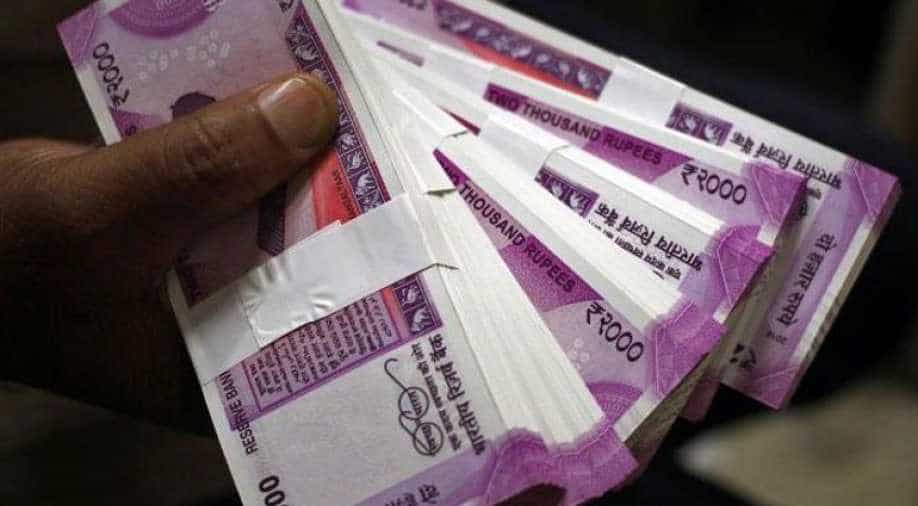 According to the reports, the notes Verma stole were usable in the market as they had minor defects. (Representative image) Photograph:( Zee News Network )

An official of Reserve Bank Of India has been found stealing printed notes worth of 90 lakhs.

The accused identified as Manohar Verma, deputy control officer in RBI, was arrested on Thursday at Dewas district of Madhya Pradesh.

Verma was kept under CCTV after security raised doubts and he was arrested red-handed by CISF as he was attempting to steal newly printed/rejected notes.

The money was found in  Manohar Verma's shoes, clothes and office drawers.

According to the reports, the notes Verma stole were usable in the market as they had minor defects.

Verma has been handed over to police and a case has been registered.

Reports say that more people are suspected to have stolen money from printing press of the RBI.