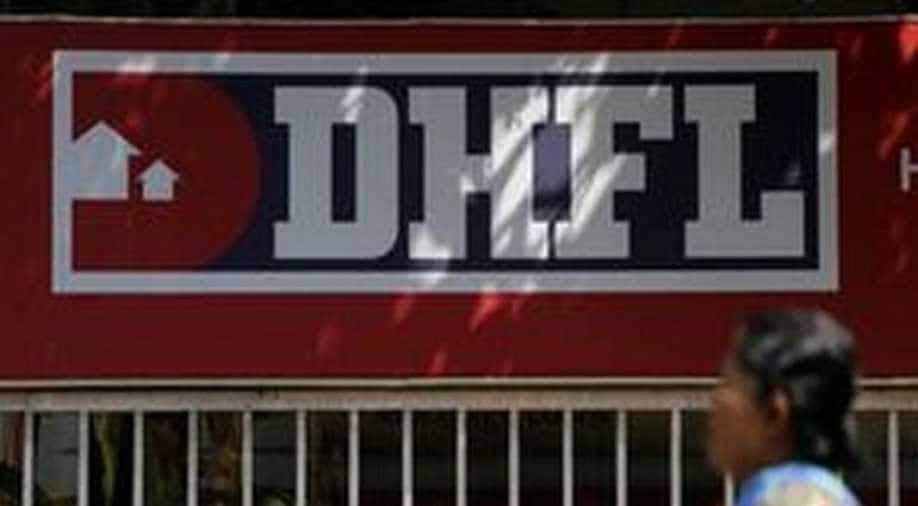 The application was filed with Mumbai bench of the National Company Law Tribunal (NCLT). An interim moratorium will start from the date of filing of the application till its admission or rejection, said the central bank in a statement.

On November 20, the RBI superseded DHFL's board of directors and appointed former banker R Subramaniakumar the administrator. Two days later, it appointed a three-member advisory committee to assist him in recovering nearly Rs 84,000 crore that the troubled company owes to the system.

Reports say DHFL owed Rs 83,873 crore to banks, the National Housing Board, mutual funds and bondholders, including retail bondholders, as of July.

The stressed home financier last week said it will not be able to declare financial results on the scheduled date as the new administrator needs to have detailed discussions with the statutory auditors.

Earlier, DHFL had defaulted on its payment obligations in respect of bank and market borrowings which exposed serious concerns about its conduct of functioning.

In recent months, several DHFL lenders were working on a resolution plan to pick up 51 per cent in the company by converting a part of their debt into equity. That was until the RBI intervened last week.

With this, DHFL is the first non-bank lender to be referred to the NCLT under new rules.