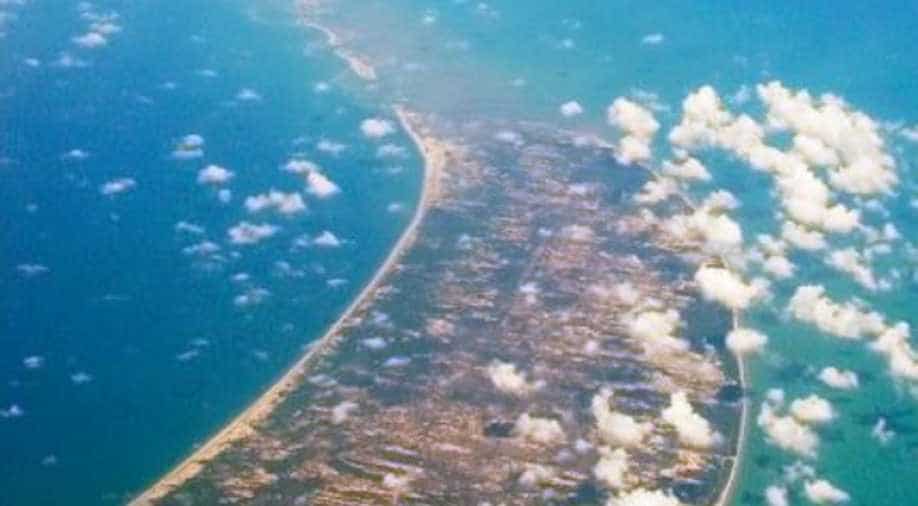 The Centre Friday informed the Supreme Court that in the "interest of the nation", it will not damage the mythological Ram Sethu for its Sethusamudram Ship Channel project.

The Union Ministry of Shipping, in its affidavit, told a bench headed by Chief Justice Dipak Misra that the PIL filed by BJP leader Subramanian Swamy against the Sethusamudram project can now be disposed off by taking note of its stand.

"That the government of India intends to explore an alternative to the earlier alignment of Sethusamudram Ship Channel project without affecting/damaging the Adam's Bridge/Ram Sethu in the interest of the nation," the affidavit filed by the ministry said.

Additional Solicitor General Pinky Anand, appearing for the Centre, said that the Centre has filed the response in pursuance of the earlier directions and the PIL can now be disposed off. Swamy had filed a PIL against the ship channel project and had sought direction to the Centre that the mythological Ram Sethu be not touched.