Rajasthan MLA: Muslims aiming to take over India by 2030 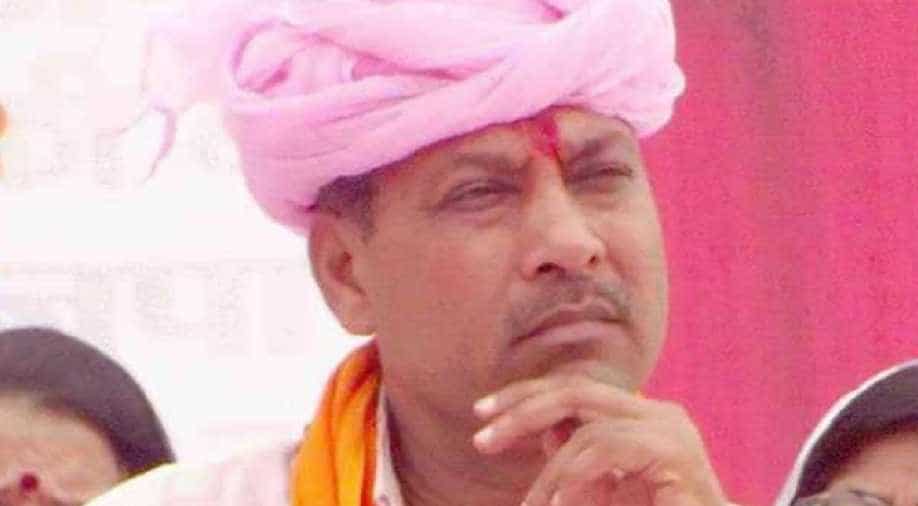 'It's a conspiracy of Muslims to capture all assembly and parliamentary constituencies by giving birth to 12-14 children and establish their rule by 2030,' Banwari Lal Singhal said. Photograph:(Facebook)
Follow Us

A ruling MLA in Rajasthan today courted controversy by alleging that Muslims were bearing more children with an aim to outnumber Hindus and to take control of the country by 2030.

The remarks by Banwari Lal Singhal, an MLA from Alwar, in a Facebook post come ahead of a bypoll to the Alwar parliamentary seat on January 29.

"Muslims were giving birth to 12-14 children....while Hindus restrict the number to one or two," the post said.

"The way the Muslim population is increasing, the existence of Hindus is in danger. It is a well-planned conspiracy to have a Muslim in the chair of president, prime minister and chief ministers," he said.

Asked about his comment, Mr Singhal told PTI: "I wrote the post after a lot of consideration and I am not going to take it down."

The MLA said he wrote the post after watching a video about Muslim population growth in India.

"It's a conspiracy of Muslims to capture all assembly and parliamentary constituencies by giving birth to 12-14 children and establish their rule by 2030," he alleged.

He also accused the Muslim community of exploiting government resources and "tax paid by Hindus" and batted for a law to restrict to two the number of children per family.